MobiPicker
Games Mobile Gaming Pokemon GO Nest Locations: Changes After the Latest Update
Share on Facebook
Tweet on Twitter
Deal Alert: 49% Off on ExpressVPN
Touted as #1 VPN in the world, ExpressVPN is now offering 49% off & an additional 3-months of service on its annual plans.

The ever so popular Pokemon Go has received an update on Android and iOS with version 0.35.0 and version 1.5.0, respectively. With this update, players are noticing a change to Pokemon Go Nest locations. Want to know the changes and where you can locate spawns?

Here’s all the information you need to know

As reported by Redditors on The Silph Road subreddit, some big changes have occurred to nest and spawn locations with the recent update on August 22. Nests are real life locations where one can find a large amount of Pokemon spawning consistently. Usually, you won’t find rare Pokemon, but some lucky trainers have homes near a location where uncommon Pokemon spawn.

To catch all the Pokemon, you must keep track of where the nests migrate to, so you can know the latest spawn locations. Following are the changes noticed by Pokemon Go trainers and reported on Reddit.

Jigglypuff –> (possibly Vulpix, not yet confirmed)

If you notice some other changes, do report in the comments section on the subreddit link given above.

And for those who are interested in learning more about how nests and spawns work, and where to find them worldwide, check out Pokemon Go Nest Locations: How to Find Spawns in Your Area 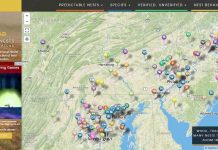 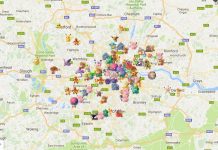 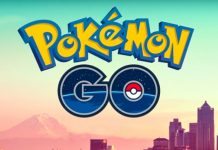