Niantic Labs, the developer behind Pokemon GO has made some server-side changes altering the Pokemon Go movesets that many players were familiar with. All these changes have been discovered and confirmed by Pokemon Go players which can be compared with Game_Master file. The changes were made on 19th August. The following Moves were altered or removed altogether-

The following Quick Attacks were changed:

The following Mud Shots were changed to Mud Slap: 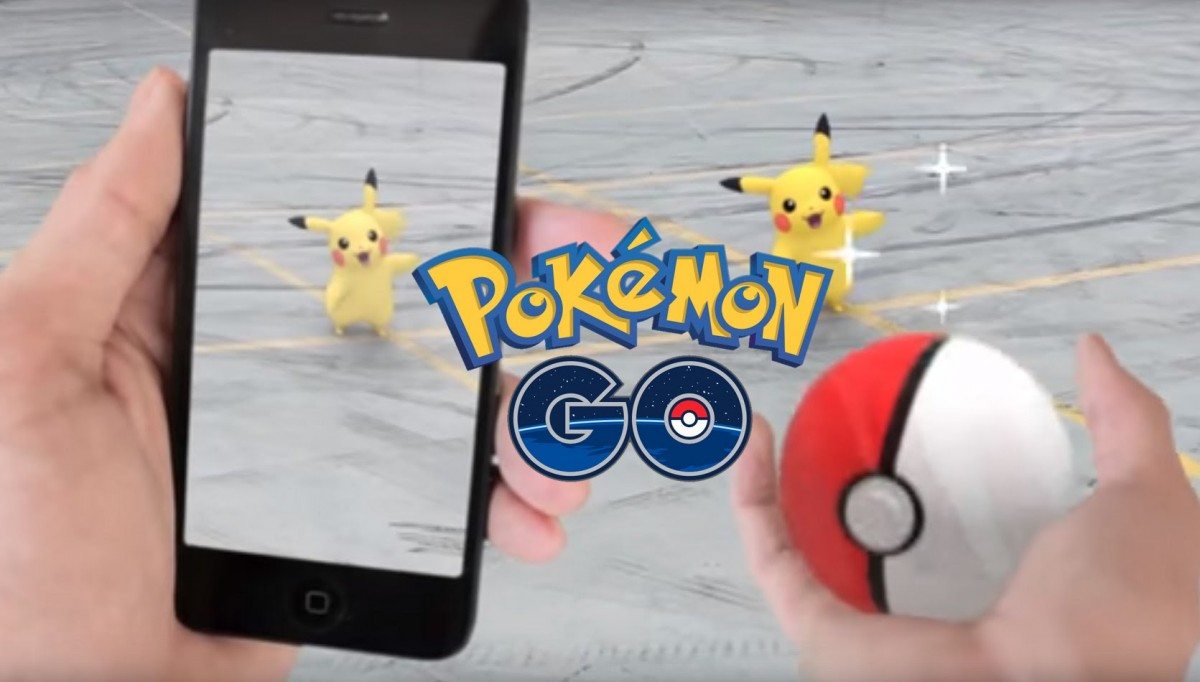 First of all, not all Pokemon Go players agree that these changes will or will not affect the game. This new moveset might not change the game you already play but might affect the Pokemon you get in future. Also, the eggs obtained before this patch will have the same prior moves you were familiar.

There have been mixed reactions to the changes on a Reddit forum thread. Redditor to_metrion explained, ” the main difference is that Mud Shots attacked fast with less damage, and now Mud Slaps have a slower attack with more damage over time. Mud Shot was more practical, but Mud Slap is better when defending. For Dugtrio in particular, Mud Shot was likely a better move. The change has also resulted in Golem being a better defender.”

He also pointed that Gyarados is no longer a strong Dragonite counter after the Dragon Breath move was removed.

Another Redditor Kaitoyuuki in regard to Muk’s Acid to Lick change responded this doesn’t ultimately change too much for Muk. Lick has the same charge power with less than half the attack time, meaning the speed you can charge moves is now doubled. The ideal moveset for Muk hasn’t changed since Muk already has Poison Jab.

If anything, Pokemon Go trainers with old movesets have some valuable Pokemon on their hands when the game opens up trading.

Do let us know your take on the new Pokemon Go movesets in the comments section below.