Pokémon GO might be the biggest phenomenon to occur in the video games industry this year, and it’s created a little economy around itself, which was kind of inevitable. There are now third-party apps that can do all sorts of things to help you catch Pokémon, such as PokéVision, which helps you track Pokémon on a map, using crowdsourced data. Using it, however, may not be a wise idea if you value your account. 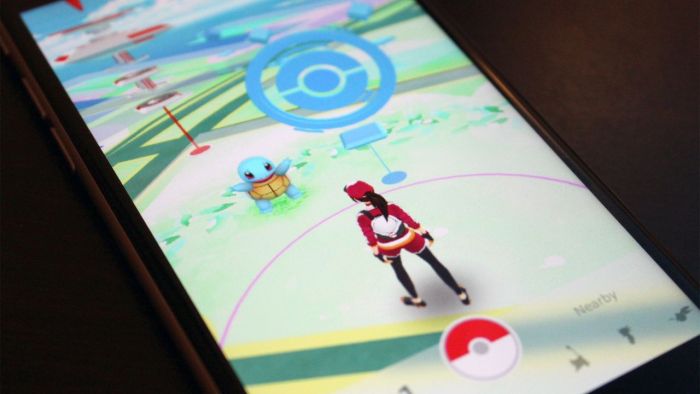 International Business Times warns, however, that using apps like PokéVision could be disastrous for your Pokémon GO account. As apps like PokéVision go against Niantic’s policy, they could very well ban you. The policy explicitly states that using bots, spiders, crawlers, data-mining tools, amongst other kinds of technologies, is not allowed.

One of the creators of PokéVision are apparently ready to shut down the site if Niantic directs them to, although they have had no contact with Niantic so far. Seeing as the site violates Pokémon GO’s terms of service, there is a very high chance of that happening. It certainly seems more likely that Niantic will cut off the sources, and leave the users’ accounts intact.

There is no guarantee, however, that Niantic will spare accounts using sites and apps like PokéVision, so to be on the safe side, it’s perhaps best not to use them.