Pokemon GO, that attained huge popularity after its launch in July is losing its fizz. The game is yet to officially launch in India.

Pokemon GO has been consistently breaking record since its launch on July 6. It became the fastest mobile game to reach $100 million download mark across the world.

Users were found spending more time playing the Pokemon GO than spending time on famous social sites such as Facebook and Twitter. At its peak, the game had 45 million daily active users. However, recent stats indicate that the popularity of Pokemon GO is falling down.

The number of players playing the game has reduced. According to a research carried out Apptopia, the daily active users of Pokemon GO is 30 million and the number is consistently declining. It is estimated that over 10 million users have stopping playing Pokemon GO since the middle of the previous month. 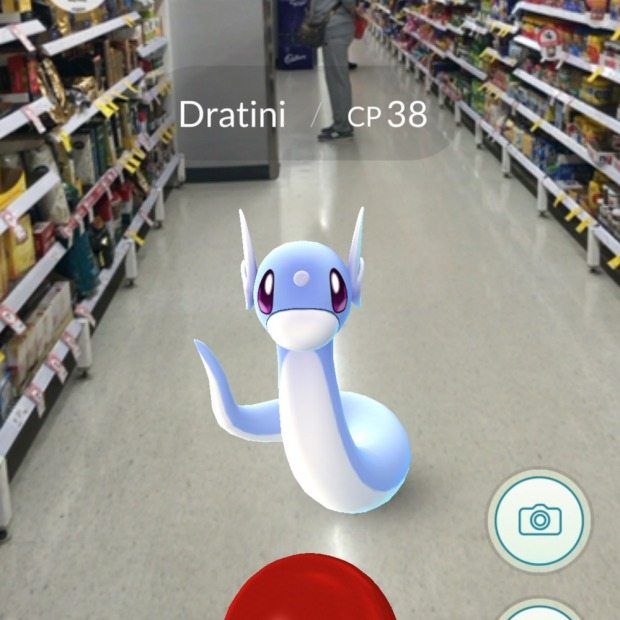 What has caused the Pokemon GO to lose its popularity? One of the reasons is the removal of the inbuilt feature called Nearby that allowed players to track Pokemon.

Since the Nearby feature had some glitches, players have been making use of Pokemon tracking services. Niantic has blocked access to services like PokeVision, Poke Radar and so on that helped players to find Pokemon.

Since it has become difficult to find Pokemon, several players seem to have left the game for the same reason. Also, Niantic has been slow in resolving the bugs in the game.

Pokemon is yet to arrive in major regions such as India, China and South Korea and the game’s popularity has started declining. The delay in releasing the game have caused players in such regions to install the game using the Pokemon GO APK file.

Since players in regions where the game has not arrived officially have already played the game, its official launch in such regions may not significantly help in increasing popularity of the game.