It is an obvious fact that catching Pokemon is the basic and the most important thing you need to do in the new Pokemon GO game. And finding Pokemon in Pokemon GO is a child’s play. That is unless you are finding some specific Pokemon. We already know that some Pokemon only appear in certain places, so it shouldn’t be too hard to figure out how to find your favourite Pokemon in the game. 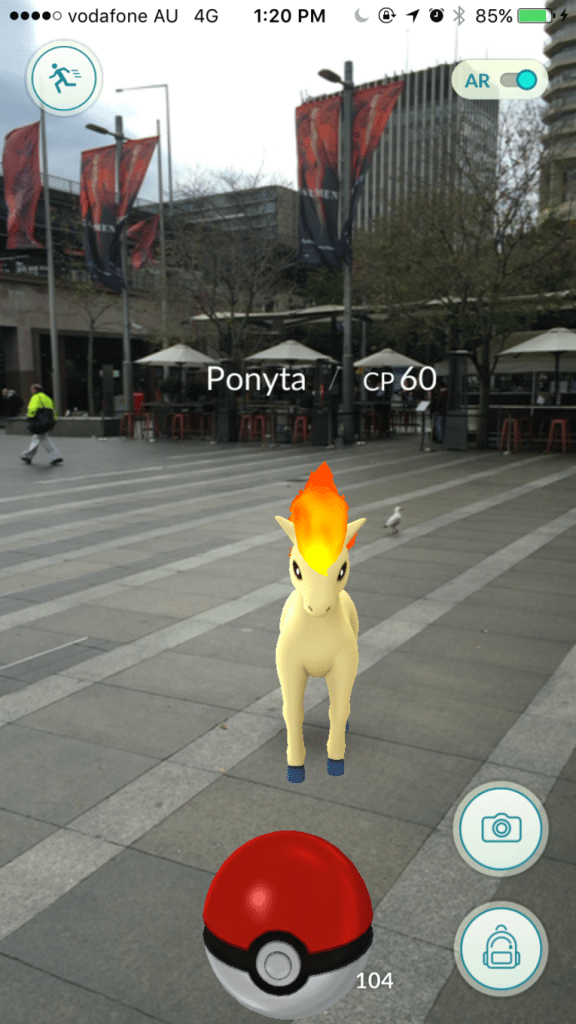 As we said, the first rule to finding a specific Pokemon is to know its type. Is it a water Pokemon? If yes, then you will find it near a river, a lake, a swimming club, or any other similar water body. However, that isn’t necessarily a hard-and-fast rule, as Pokemon can appear at places that do not match their type. There are chances you could end up finding a Squirtle on the road on a hot summer afternoon.

Secondly, when you are in a place where you know a certain type of Pokemon will most likely appear, you don’t need to wait. Rather than waiting for a Pokemon to come up on your screen, you could attract it. Just drop an Incense and Pokemon will run up to your location for 30 minutes. This works even if someone else drops an Incense at a PokeStop you are at. 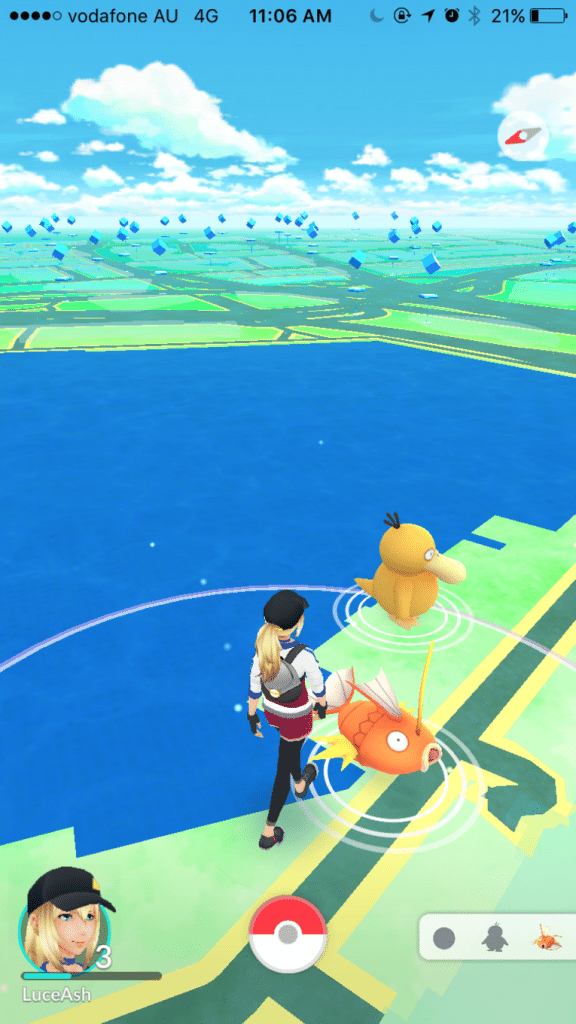 If you haven’t yet noticed, there’s a small box on the right-hand corner of the game at the bottom. The box contains little Pokemon icons in it. Tap on it and a menu will open up displaying all the “Nearby” Pokemon and their distance. Every one of those creatures has a number of footprints beneath it. One footprint means super close, two means just a block away, and three means a bit farther away. If you turn in another direction, the number of footprints will change, thus guiding you to the exact location. This is a smart way of going in the direction of the Pokemon you want to catch.

If you are looking to catch rare Pokemon in Pokemon GO, you should use an egg incubator instead.