Levelling up in Pokémon GO can get rather slow, particularly as you go on up the level ladder. There is a way to speed things up, however. One quick way to go up is to use what is being termed the “Pidgey Exploit”. Although it has the term ‘exploit’ in it, you won’t be exploiting a glitch or breaking the game, so don’t worry about Niantic shutting it down. Read on to find out how it works. 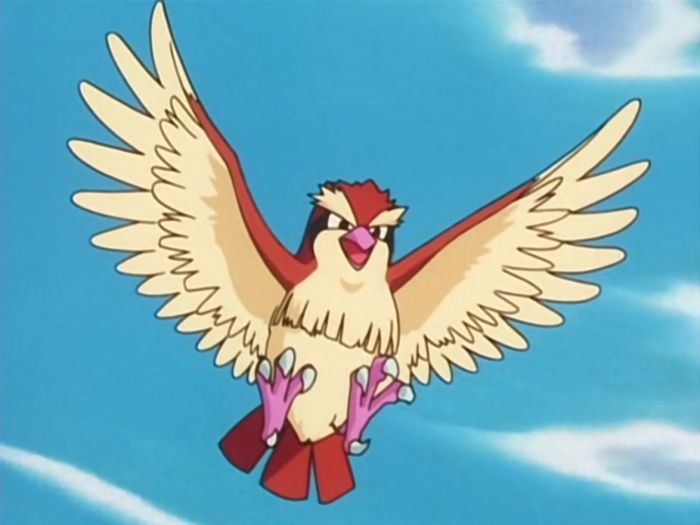 First off, what you need to know is that the Lucky Egg is an item that doubles all the XP that you earn for 30 minutes. It is particularly potent if combined with an Incense or Lure Module, which attract Pokémon towards you. Fairly simple. But better than catching Pokémon is evolving Pokémon. In fact, nothing gives you more XP in the game than evolving Pokémon. Specifically, you get 500 XP by evolving a Pokémon, which doubles to 1000 XP with a lucky egg.

So first, collect Pokémon that are easy to catch, and don’t take a lot to evolve. Pidgey, who only requires 12 candy to evolve, is a prime candidate for this. Keep catching Pidgeys, but do not transfer the caught Pokémon. Keep them with you. Catch as many as you can, preferably in multiples of 12. You can also do the same for other Pokémon.

Then, when you feel the time is right, use a Lucky Egg. This will cause all XP gained to double, so evolve all the Pokémon that you can within this time. This shouldn’t take more than a few minutes, so you an use the rest of the time to catch Pokémon in Pokémon GO and gain even more XP.

Let us know in the comments below if this worked for you, or if you have an even better idea.