We all know that our Pokemon collection in Pokemon Go wouldn’t be completed without a Legendary Pokemon. In fact, no trainer would call himself the best Pokemon Master without getting his hands on one. Sadly, no Pokemon Go player managed to catch one as Niantic is yet to add them in the game. However, there are several reports claiming that the three Legendary Birds, Articuno, Zapdos and Moltres are present in the game’s files.

Recently, some Pokemon Go players were able to confirm that Articuno, Zapdos and Moltres are listed in Pokemon Go’s files. Even Mew, Mewtwo, and Ditto were listed among them. Sadly, none of these six Legendary Pokemon are available to be caught in the game as they have never ever appeared on the map. However, as they were present in the game’s files, Niantic may have some plans to add them through an upcoming update or during a special event.

Although, a post on Reddit claimed that Articuno was spotted and caught in Ohio. There is currently no official word on whether this was a bug or Niantic was kind enough to give one lucky player a special treat. 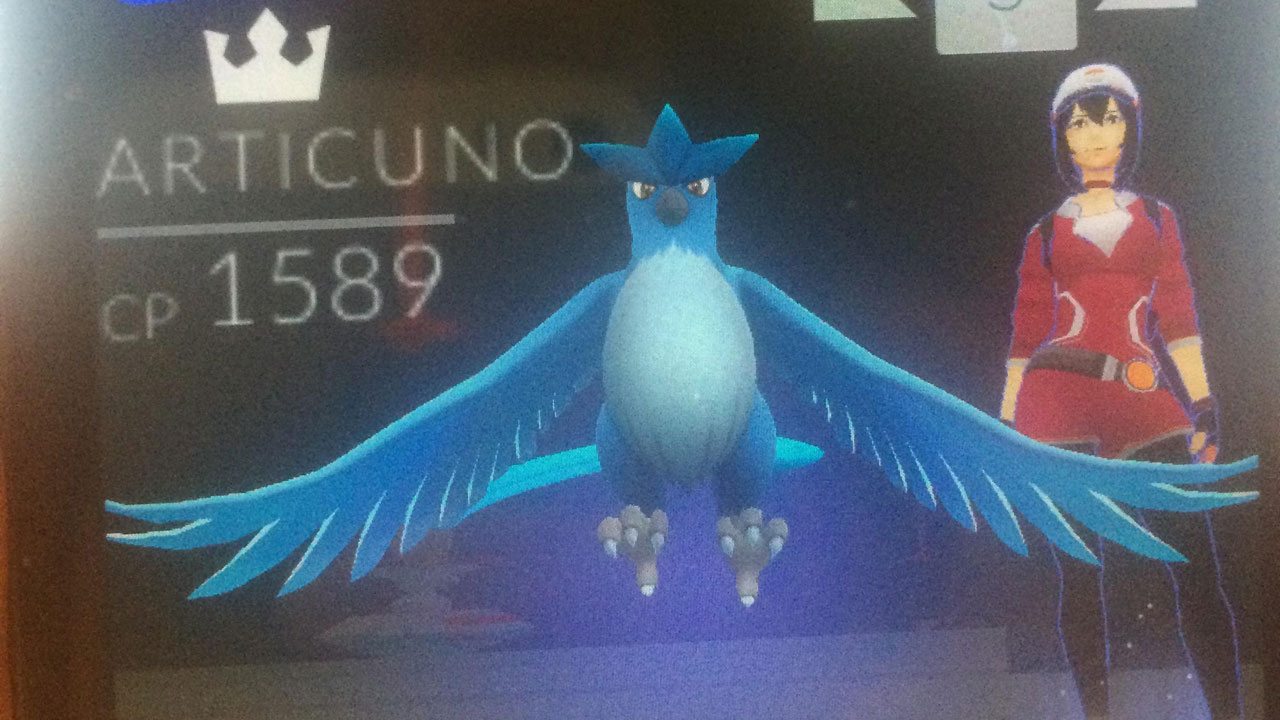 As for now, Pokemon Go Gen 2 update will be released soon and there are rumors stating that it will finally bring the Legendary Pokemon.

Pokemon Go was released on July 6, 2016 for Android and iOS. Be sure to check out the list of best Pokemon in the game with the highest CP. Also, here’s why you are unable to catch Dratini in Pokemon Go.