Pokemon Go is currently one of the most played mobile game on both Android and iOS. Millions of players are playing it every month with majority of them trying to fulfill their long-lost dream of becoming a Pokemon Master. The game is filled with many types of Pokemon. From a common Pokemon like Pidgey, to a rare Pokemon like Snorlax, almost every Pokemon is available in the game except for Legendaries.

If you’re currently trying to catch a Rare Pokemon known as Grimer, then you must have noticed that it’s almost impossible to find it these days. Catching Grimer is now harder than before as it is rarely appearing on the map. Before this, whenever a Grimer appeared in front of someone, it would make their smart phone crash due to a bug. However, it was later discovered that the Grimmer crash issue was only limited to selected phones and was later resolved. But now, a number of players have been reported that there are no spawn points of Grimmer in their area. 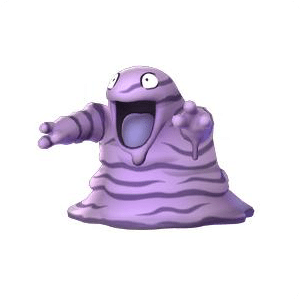 How To Find Grimer In Pokemon Go

Instead of searching for Grimer in the wild, you can also get it through an egg. Though there is no confirmation whether the egg will give a Grimer or not, but its worth a shot considering the fact that it is rarely appearing on the map.

As for Eggs, they can be collected from PokeStops and players can then hatch them by walking a specific distance depending on the name of the Egg. Grimer is a Rare Pokemon so it will be most probably inside a 5 or 10Km Egg. However, as some of you might not be a fan of walking, there are many ways through which you can hatch Eggs without walking. Included in the ways are attaching your smart phone to a fan, attaching it to your dog or attaching it with the floor cleaning robot. 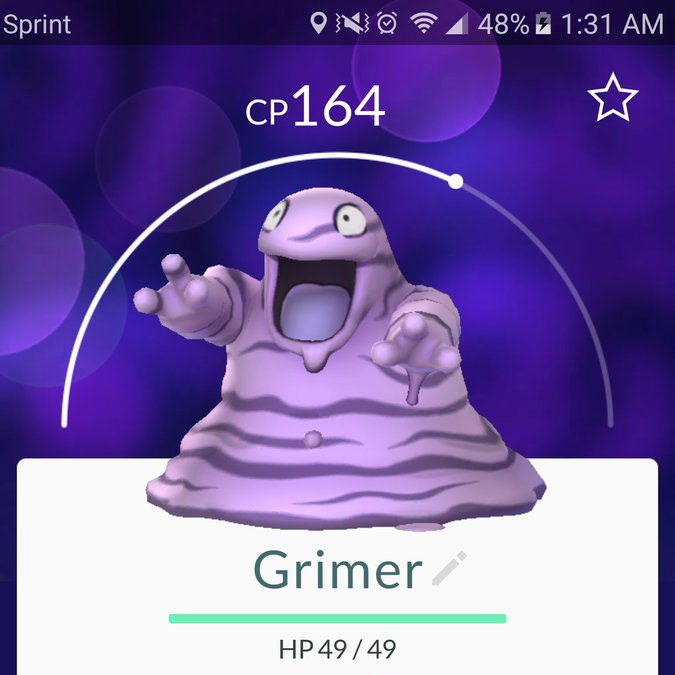 Since the Grimer bug was spotted in Pokemon Go, Niantic has been trying their best to resolve the issue. They even released a few updates to address this issue, but were unable to resolve it completely. Currently, players from all over the world are complaining about the disappearance of Grimer, so the issue is not present in selected regions.

As for now, we currently don’t know the reason behind the disappearance of Grimer, but Niantic will most likely resolve it soon. Many fans are currently believing that Niantic has  decreased the Grimer spawn rate instead of completely fixing the bug. A few days ago, Dratini also magically disappeared from the game.

Pokemon Go was released on July 6, 2016 for Android and iOS. Be sure to check out how you can change your trainer’s name in Pokemon Go before you leave.

Let us know if you managed to locate a Grimer or not in the comments below.