It’s been more than three months since the initial release of the game. Many countries like India, China, and South Korea don’t have the game yet. All these countries are patiently waiting for the release of the game. And it appears there is a possibility they might get it before the end of this year if the rumors are correct. So, that could possibly put a Pokemon GO India Release Date in December right before the year concludes.

Pokemon GO India Release Date to be set in December?

A long wait is particularly frustrating for aspiring fans and India has potentially one of the largest gaming markets in the world. So, why is the game not live here yet? Well, it’s understandable for a place like China which never really lets anything from the outside world penetrate its Great Fire Wall of China. But India not having Pokemon GO doesn’t make any sense.

Some have speculated that the release is hampered by public interest litigation filed against the game. It was filed in the Gujarat High Court in August this year and is aimed to place a ban on the popular augmented reality game in India. However, a game that is the most trending and one of the most downloaded mobile app in the world will most likely not be stopped by absurd bans like these which don’t even make sense. Another public interest litigation was filed in Gujarat against Niantic Labs for “hurting religious sentiments” because the game showed virtual eggs in places of worship.

Despite these hurdles, Pokemon fans remain optimistic for a Pokemon GO India Release Date. The game would probably come out as a subcontinent release that will include a bunch of countries. So, should we expect a generous and well-deserved Christmas present from Niantic this December 2016? Who knows but it could be likely because the small indie company is hard at work negotiating a deal with the governments of numerous countries. 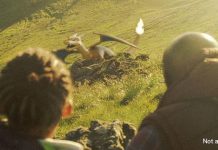 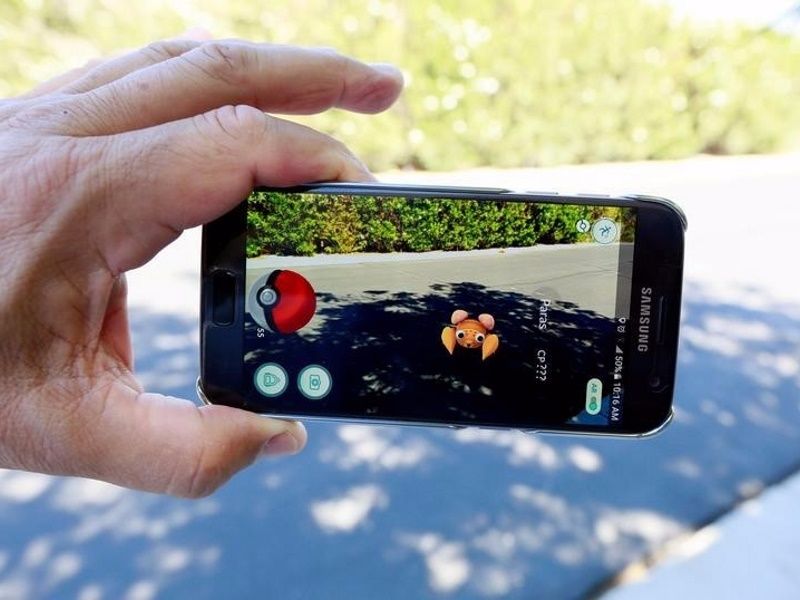 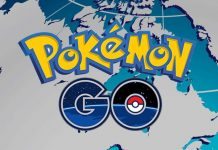 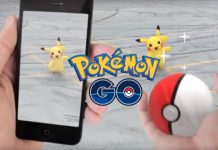 Pokemon GO Release Date In India: Not Arriving In India Because Of Safety Concerns? How To Play Game Now In India?