MobiPicker
Android Applications Pokemon GO: Incense vs. Lure Module – What is the Difference and...
Share on Facebook
Tweet on Twitter
Deal Alert: 49% Off on ExpressVPN
Touted as #1 VPN in the world, ExpressVPN is now offering 49% off & an additional 3-months of service on its annual plans.

One of the most important tasks you need to do in Pokemon GO is keep catching more and more Pokemon of different types, shapes, and sizes. The more you catch, the more experience you gain, and the faster you level up. To help you out, there are several items in the game that make the process easier. Two of them are Lure Module and Incense. 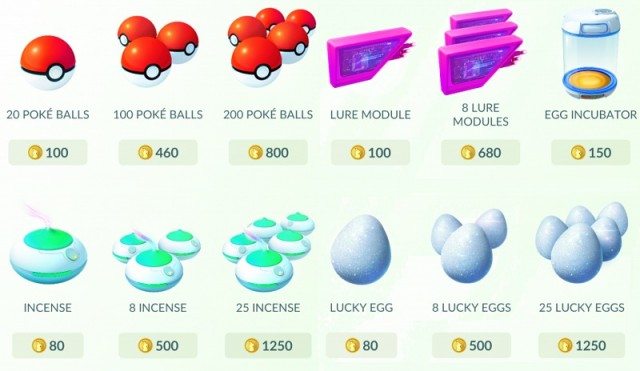 What is Incense and How It Works

So what does Incense do? As the name suggests, when you activate an Incense, it leaves out a mysterious fragrance that attracts Pokemon to your location. It works for 30 minutes and you can easily catch 4-5 Pokemon if you are lucky enough.

What is Lure Module and How It Works

Lure Module is the same as Incense but with it works at PokeStop. Unlike Incense that can be activated and works anywhere you go, a Lure Module needs to be activated at the PokeStop. Pokemon will get attracted to that particular PokeStop only for 30 minutes.

What is the Difference Between Incense and Lure Module?

As mentioned, you can activate an Incense and can walk to any other location without worries. Pokemon will get attracted to you irrespective of where you are going. But when you activate a Lure Module, you leave it at the PokeStop. Pokemon will come to the PokeStop, and even if you leave that location, the Lure Module will keep working. So if other players come to that PokeStop, they can benefit from your Lure Module. Similarly, you can benefit from another player’s Lure Module if they leave one at a PokeStop.

Lure Module vs. Incense: Which is Better?

That’s not a tough question to answer. If you are at home or work or in a situation where you don’t want to go out to a PokeStop but still want to catch Pokemon, you should use Incense. Wherever you are, Pokemon will come to your location and you can catch them at your convenience.

But if you are outside and can wait at a PokeStop for half an hour, then it’s better that you use a Lure Module. Pokemon will get attracted to the PokeStop and you can catch them easily. Also, you can pick up free items from the PokeStop that will keep refreshing every few minutes and will keep giving you freebies.

Both Incense and Lure Module are very useful and can be used according to your situation.