Niantic has been banning Pokemon Go players found guilty of cheating. This includes the use of third-party apps to calculate IV values. Still, there is a way to find the IV of your Pokemon without possibly risking your account. Want to know how? 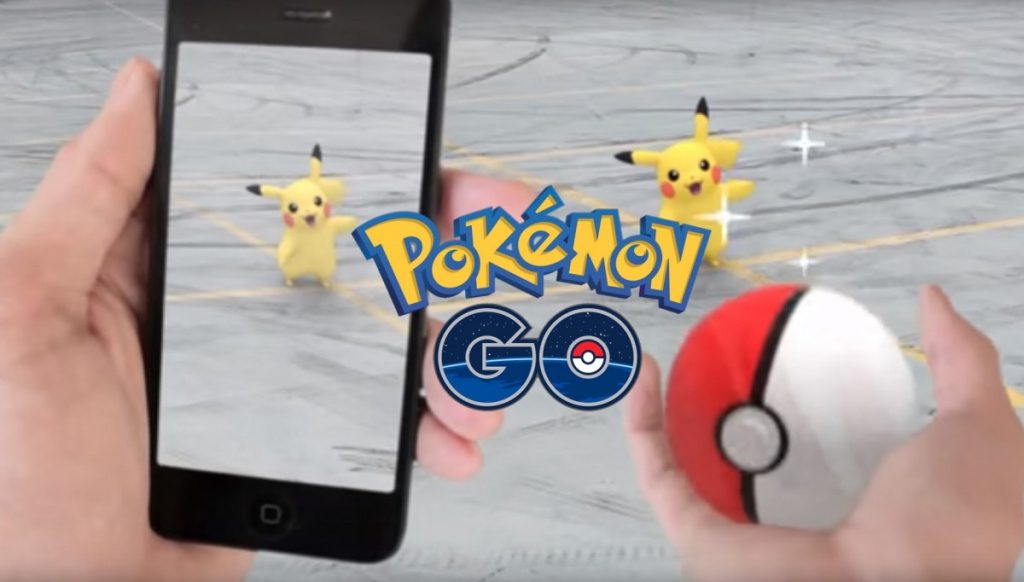 Here’s the info you need to know

First of all, don’t enter your credentials in third-party apps, this might lead to getting banned. Even though it’s not clear whether the players using PokeAdvisor have been banned or not, we advise playing the waiting game. To be on the safer side, make use of IV calculators that don’t require logging in. It isn’t as fast as old third-party apps but keeps you safe from getting banned.

Following is a list of few IV calculators recommended by players

Poke Assistant: It is one of the most recommended IV calculators on Reddit by Pokemon Go players. Just enter your Pokemon type, its CP, HP, Dust and whether it’s powered. And then, get your best and worst possible IVs, compared with the species’ best and worst IVs and its evolution. In case you evolved or powered up a Pokemon, calculations can be refined to narrow down the possible IV options. Also, it doesn’t require you to connect your Pokemon Go account.

The Silph Road IV Rater: Next in line is The Silph Road IV Rater. Visit the “IV Rater” page on website and enter your species, trainer level, and then adjust the slider according to your Pokemon’s stardust and candy needed for its next power up. Then, provide your CP and HP and you’ll get an IV rating for your Pokemon. Just like Poke Assistant, this doesn’t require logging in too.

Google Spreadsheet: There are some Google Spreadsheets uploaded by players to calculate the IVs for Pokemon. To make use of it, go to “File > Make a Copy.” And then just follow the instructions on the spreadsheet itself.

GoIV: The last one is GoIV app, which is another popular IV calculator among Pokemon Go Trainers. There are doubts whether it could be banned since it screencaps your numbers and outputs the IV. This tool is only android compatible and not available in the store. We have provided the Github link where it resides.

This is all from our side. In case, you know some other way to calculate IV, do share in the comments section below.