If you’re playing Pokémon GO (or desperately waiting for it to launch in your area), you’re probably wondering how the PokéStops and Gyms around your area were chosen. Did Niantic personally scour the entire globe, picking choice locations? It turns out that no, they’re not quite that omnipotent. They did have a trick up their sleeve, however: Google Earth. 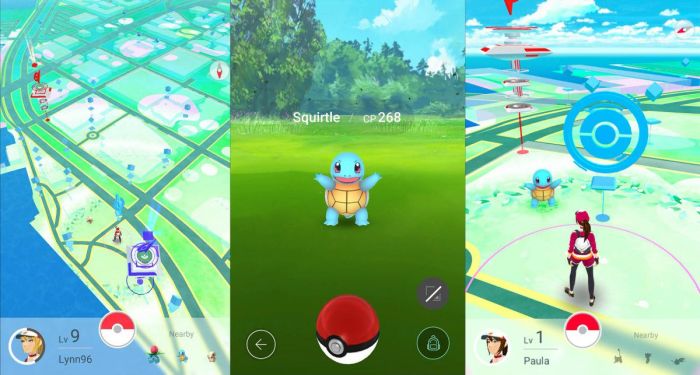 It turns out that the CEO and founder of Niantic, John Hanke, was also the founder of Keyhole, the company that Google bought and turned into Google Earth. Hanke also assisted in making Google Maps what it is before making Niantic. This experience was no doubt valuable to the team. Interestingly, though, PokéStops and Gyms in the game have someone else to thank.

According to a Mashable interview, Pokémon GO’s PokéStops and Gyms were created using the data for Niantic’s previous game, Ingress. In that game, two teams struggle to dominate real-world locations, which is not very different from how Pokémon GO is set up. The most popular locations in the game were turned into Gyms, with the rest becoming PokéStops. Many of the locations were crowdsourced in Ingress itself, and thanks to that, there are now PokéStops located everywhere from Antarctica to the North Pole.

Do you have plenty of PokéStops near your area, or do you live in a dry wasteland? Let us know in the comments below.