The reason behind the popularity of Pokemon GO is the fact that it allows you to catch Pokemon in real life. Following the path of “Gotta catch em all!” and trying to become a Pokemon Master is one of the major aspects of the game. 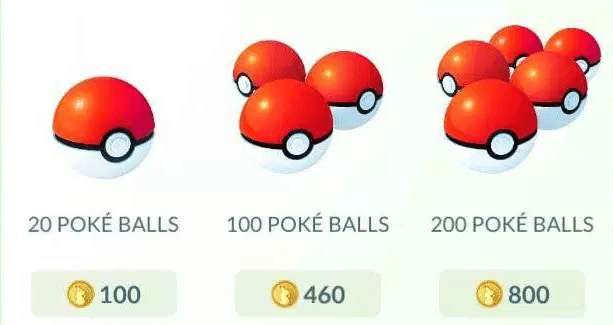 So to save you from that disappointment, we have listed a few ways through which you can avoid running out of Pokeballs in Pokemon Go.

As mentioned before, you won’t realize the importance of Pokeballs in early stages. You will feel like they’re easy to get, but trust me, they’re not. So try not to waste a lot of Pokeballs while trying to catch a single Pokemon. You will have to make every throw count. For those who don’t know how to throw a Pokeball properly, you can practice your Pokeball throwing skills by using this application.

Use Great Balls Only On Strong Pokemon

If you managed to get your hands on some Great Balls in Pokemon Go, then it would be best to save them for strong Pokemon. For example, if a Snorlax or a Dragonite appears in front of you, then use a Great Ball to capture them because they will most likely escape out of a regular Pokeball. So you will be again wasting your Pokeball on them.

Always Keep Some Free Space In Your Bag

If you have a habit of collecting a lot of items in Pokemon Go, then there will come a time when your bag becomes full. Afterward, you won’t have any space left to store anything else including Pokeballs. So if you don’t have enough resources to upgrade your bag, then it would be wise to drop some items like Potions and Revives so you have more room to store Pokeballs. 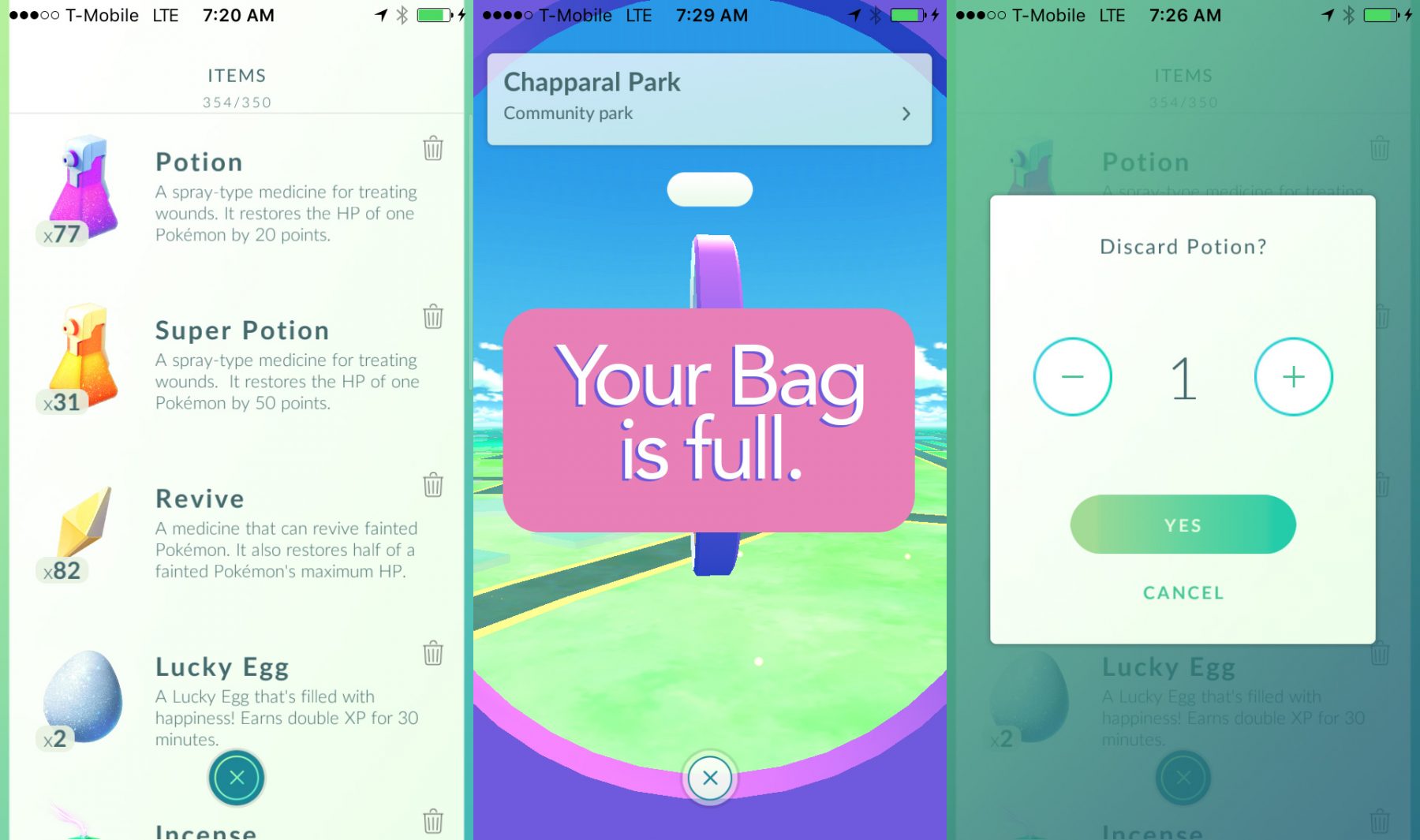