The Pokemon Go community is working day and night to create stuff which can help them in capturing Pokemon fast. Recently, a developer created an app for Pokemon Go which shows the spawn points of specific types of Pokemon on a custom map. And now, another developer managed to create an app for the game which helps players in finding PokeStops and gyms easily.

How to find PokeStops and Gyms in Pokemon Go

The app is titled as PokemonGOMap and it allows users to pinpoint over 2.3 Million PokeStops and gyms over the Google Map. Players can vote and comment on newly discovered PokeStops and gyms and can also report the ones which are there by mistake or are buggy.

Those who are interested in adding a location of a PokeStop or a Gym to the map can simply sign in to their Gmail account, scan a specific area and then upload it to the map. 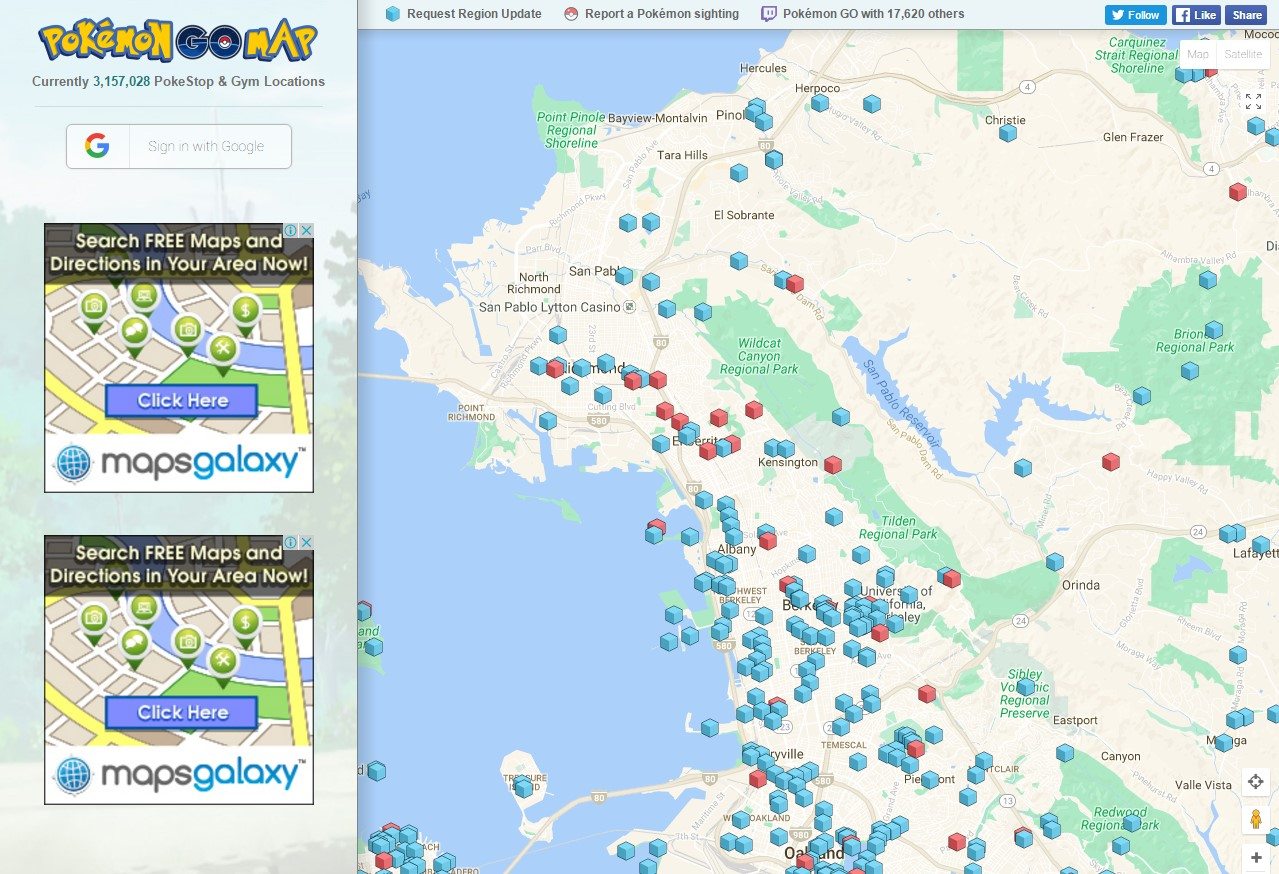 PokemonGoMap was launched on 22nd July and is free to use. It can be accessed directly from a web browser. This app was much needed as it became hard to locate a Pokemon after Niantic removed some important features from the game.

Pokemon Go was released on July 6, 2016 for Android and iOS. The game quickly gained popularity due the unique gameplay it featured and has now become the biggest mobile game in history. However, despite its popularity, the game got banned in Iran due to security reasons. You can download Pokemon GO APK for Android on apkpolice.com.

Let us now what you think about this news in the comments below.