While it is exciting to go out and catch any Pokemon that might come your way while playing Pokemon GO, catching rare Pokemon is something we all desire. Having a Pokemon with rare and special hidden abilities makes trainers even stronger against opponents. But most of the players don’t even know how to catch rare Pokemon in Pokemon GO.

Of course, you won’t stumble upon a rare Pokemon if you are not looking for it. Aimlessly wandering around will only give you Pidgeys and Rattatas. But if you want to get rare Pokemon in Pokemon GO, you need to hatch eggs. Serebii.net has shared an egg chart for the game that tells you the exact walking distance to the rare Pokemon creature in your area. 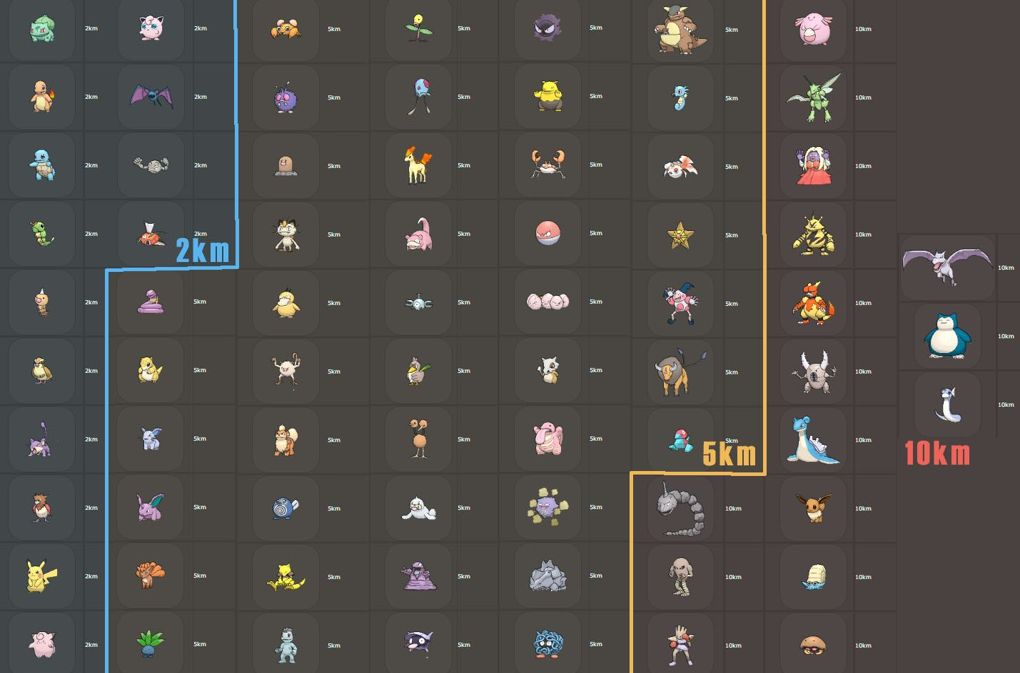 So here’s how to do it. You need to have eggs that can be found at Pokestops and can be used by swiping left on the app. Then you need to activate eggs by putting them into an egg incubator either get as a level-up bonus or bought from the in-game shop. All players at the beginning get one incubator that can be used several times.

Then walk to the required distance as mentioned in the chart above while keeping the app open. Once you have covered the distance, the egg will hatch and you will get a Pokemon with candies and stardust. 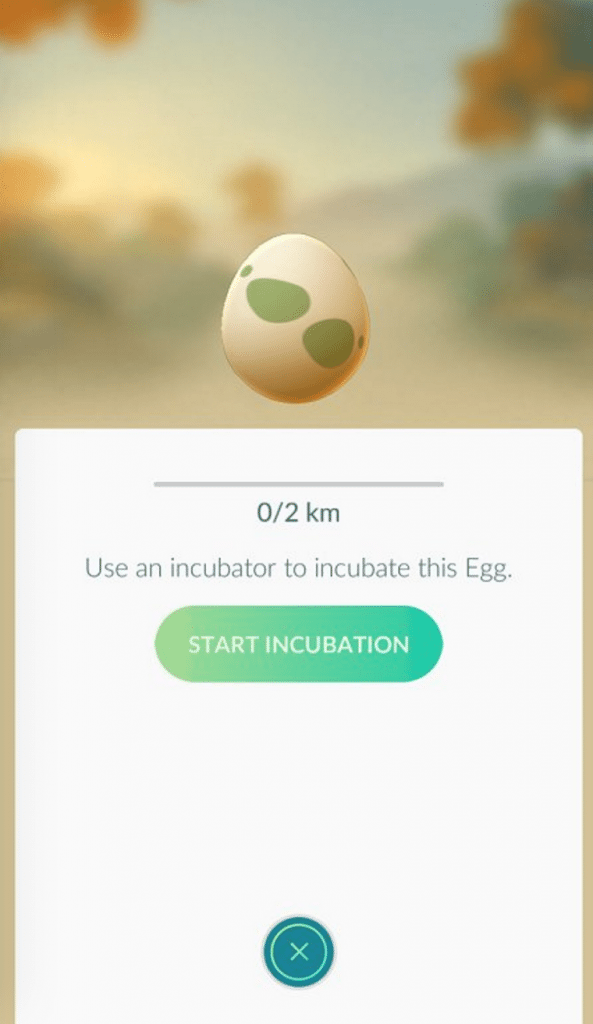 To get rare Pokemon, you need to walk further, like more than 5-8 kilometers. Some rare Pokemon require you to walk up to 10Kms. Well, at least you’ll get some good exercise on the way. But even the eggs that hatch within a couple of kilometers are worth hatching as they get you Pokemon like Clefairies, Charmanders, Pikachus, etc.

But remember that the Pokemon GO app will measure and register the total distance walked only when the app is open on the screen, so be ready to carry power banks with the phone charged completely. There’s a power saver mode inside the Settings of the game which, when activated, blacks out the screen when the player keeps the phone in their pocket.

So that’s how to catch rare Pokemon in Pokemon GO. How many have you caught? Comment below.