Mareep is one of the rarest second generation Pokemon in Pokemon Go. It’s an Electric-type Pokemon that was added in the game with the February Update. If you are having a hard time catching and hatching Mareep, you should check out the following guide. It’ll tell you exactly where to find Mareep and the ways you can hatch it. 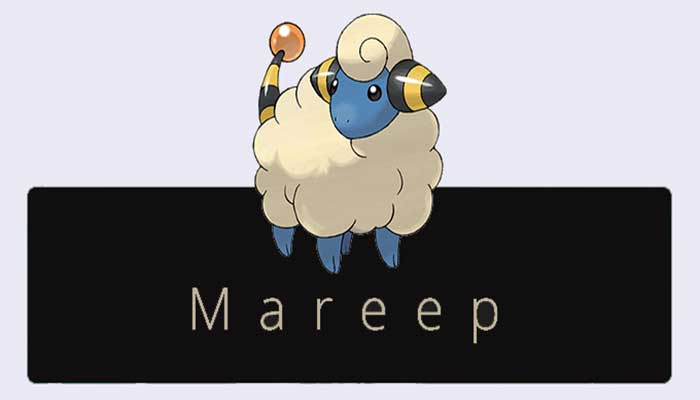 Mareep spawns mainly in the desert biomes. That means you can find it in the areas where you previously captured Chansey, Mankey, Rhyhorn, Meowth, Growlithe, Geodude, and Ekans. Flaffy also spawns in the same area a Mareep, so don’t capture it before you capture Mareep.

As we know that there is no special place for Mareep nests in the game. So, if you are failed to find Mareep in the game world, you can also look for the Eggs that Mareep hatches. These eggs can sometimes be a great way to catch Mareep with ease.

Mareep was so uncommon when the Second Generation of Pokemon released and it surprised a lot of players worldwide. We know that the rarest Pokemon are the high-powered ones, this becomes so untrue when we see Mareep as one. Some of the players have even speculated that Mareep is so rare because Niantic has plans to increase its spawn points in the upcoming Easter Event.

So are you ready to find Mareep by following this guide? Hopefully, this guide will help you in finding the rarest of Pokemon Mareep with ease. Do tell us where you find Mareep and if you were able to hatch them. We’ll be happy to know about your experiences with Mareep.