MobiPicker
Android Applications Pokemon GO Guide: How to Buy and Activate Incense Pots on iPhone
Share on Facebook
Tweet on Twitter
Deal Alert: 49% Off on ExpressVPN
Touted as #1 VPN in the world, ExpressVPN is now offering 49% off & an additional 3-months of service on its annual plans.

Pokemon GO is the most successful and most hyped smartphone game/app ever even though it hasn’t officially released in all countries. Several guides, tips, tricks, and other things related to the game are available on the web for your help. Catching Pokemon is one of the most important activities in the game, but some help is definitely appreciated.

Those who are finding it hard to catch Pokemon, we have just one advice- use Incense. For those who don’t know, Incense is an item that can be activated for 30 minutes to attract Pokemon to your location. This makes it easier to find and catch Pokemon, and you can do it in just one location.

Of course, you need to know some things first. When you first start playing Pokemon GO, you get two free incense pots, so you have to be careful not to waste them. Also, after you activate an incense pot, it will work for half an hour and the time keeps running even if you leave the app. But if the game crashes or the server goes down, the Incense will be wasted.

Thanks to iGeeksBlog, here’s a simple tutorial on how to activate as well as buy Incense in Pokemon Go.

How to Use/Activate Incense in Pokemon GO on iPhone

1. Open Pokemon GO on your iOS device and tap on the Poke Ball given at the bottom. 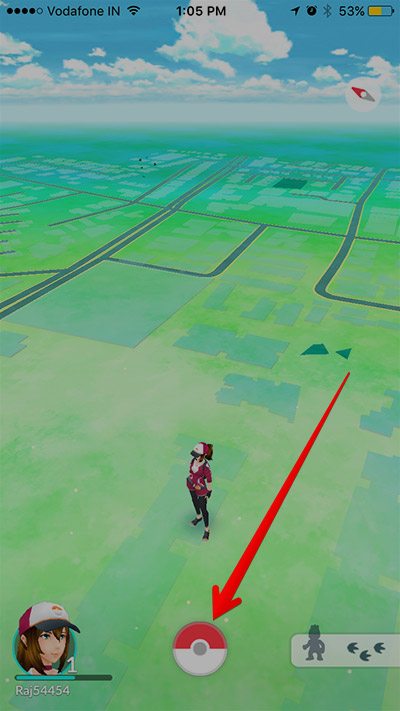 2. Next, select the Items option in the menu. 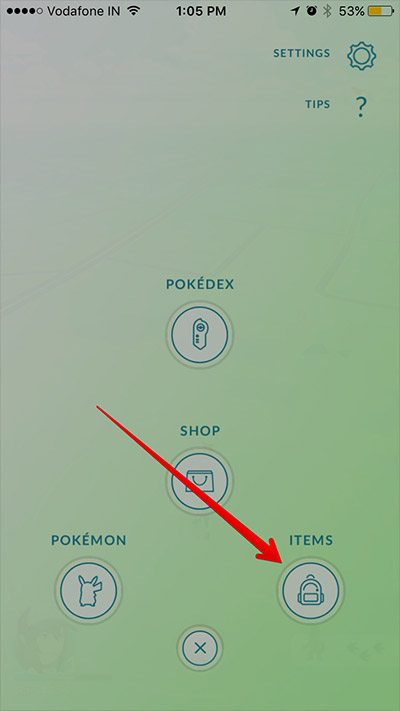 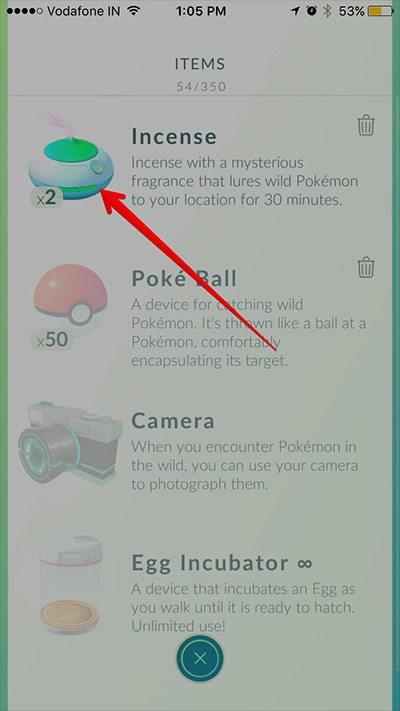 4. You will now see the incense pot on the main screen. To activate it, just tap on it. 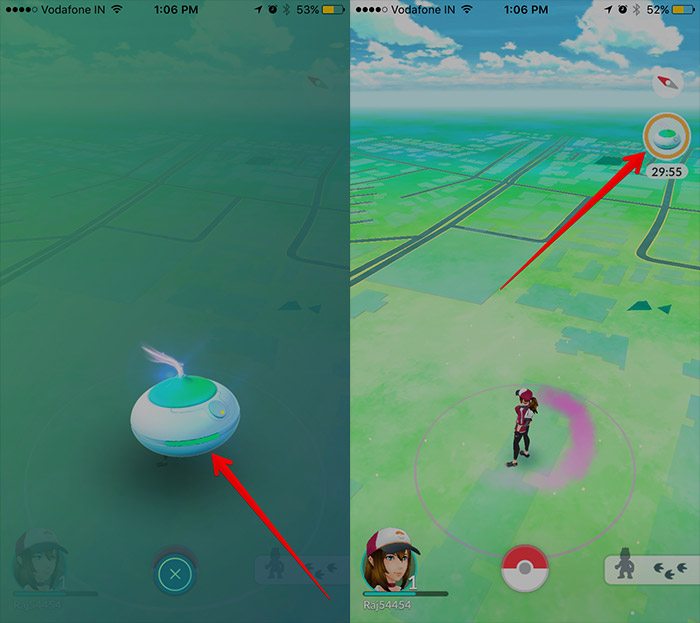 When the Incense is enabled, your character will get encircled in a pinkish-purple cloud. Read how to use Incense effectively.

How to Buy Incense in Pokemon GO

After exhausting the two free Incense items, you will have to buy more from the in-game shop. That costs Pokecoins, and Pokecoins cost real money (check out the Pokemon GO microtransactions). You can even win Pokecoins during the game.

1. To buy Incense in Pokemon GO, go to the menu by tapping on the Poke Ball at the bottom of the screen. 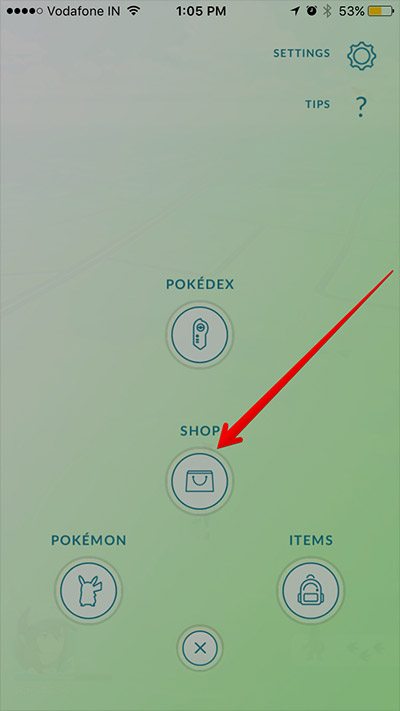 3. Select the number of Incense pots you want to buy. 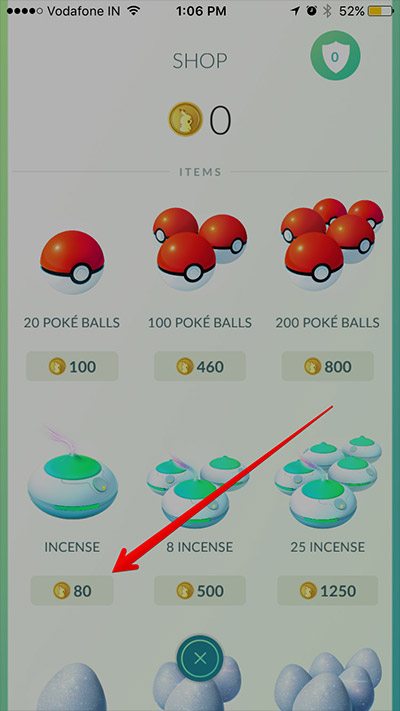 4. Next, tap on the Exchange For option. 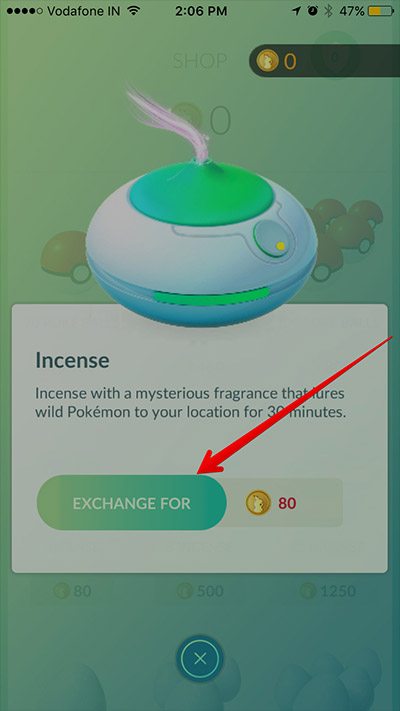 You have successfully bought Incense and are now ready to attract Pokemon. You can also use Lure Modules to do the same.