MobiPicker
How To Pokemon GO GPS Problem: Tips and Tricks to Resolve Location Issues
Share on Facebook
Tweet on Twitter
Deal Alert: 49% Off on ExpressVPN
Touted as #1 VPN in the world, ExpressVPN is now offering 49% off & an additional 3-months of service on its annual plans.

Pokemon GO is a very exciting augmented reality game, but just like most other games in their initial versions, it is quite buggy. It is perfectly normal for the first build of a new game to have issues and problems in it, and there are many Pokemon GO problems that we have already known since its launch. Today, we’ll tell you about Pokemon GO’s GPS problems.

A lot of users have reported issues “GPS signal not found” when playing the new game. Well, as we said, it is perfectly normal for a new game, so location issues in Pokemon GO are just temporary. Still, we have got some tips and tricks for you to play the game and catch Pokemon even with these issues in the game. 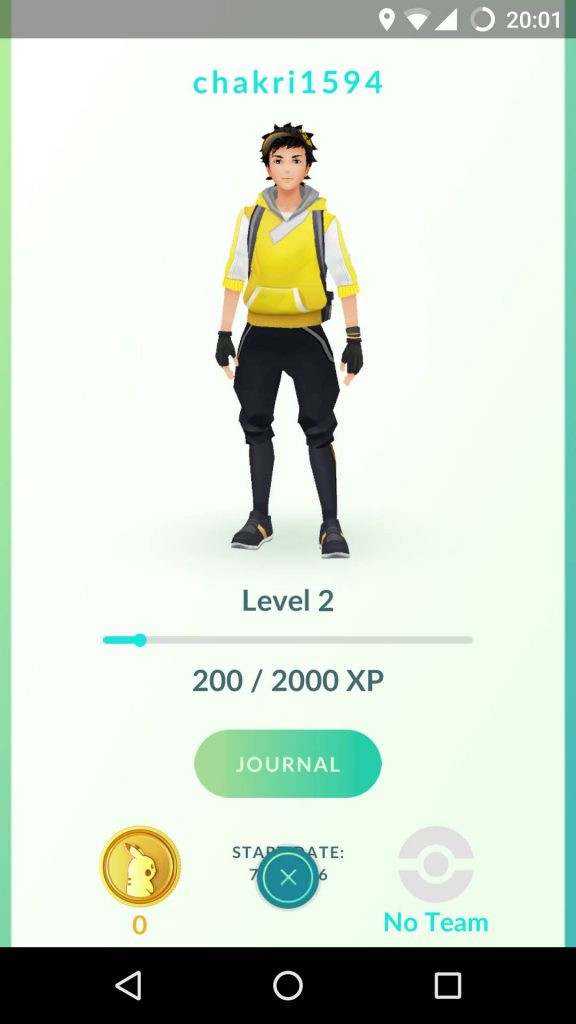 In Pokemon GO, many players reported that the GPS locations were a bit off and were not accurate. Well, this largely depends on the device that you are using and also on the signal strength and reception. Make sure that location is enabled at high-accuracy mode and you are playing the game at a location that isn’t surrounded by too many large trees and/or buildings that may hamper the GPS signals.

In case you are experiencing very bad Pokemon GO GPS issues, you can boost GPS signal in Pokemon GO by downloading GPS Booster. It is simply an app for increasing the signal reception sensitivity and for optimizing GPS efficiency. There’s another app called GPS Essentials that helps diagnose the current GPS bugs. It lets you know whether or not you have got a weak or strong GPS signal or if you can’t connect to enough satellites.

The GPS Status & Toolbox will also help calibrate your phone‘s compass more accurately. It has got tools like the compass with true magnetic north, and there is a leveling tool too along with waypoints. It keeps your GPS signal fast through A-GPS for quicker signals, so make sure that you have got a speedy 3G/4G internet connection. The faster your internet connection is, the stronger your GPS signal will be.