MobiPicker
Android Applications Pokemon Go: Got a Lucky Egg? Here’s the Best Way to Use...
Share on Facebook
Tweet on Twitter
Deal Alert: 49% Off on ExpressVPN
Touted as #1 VPN in the world, ExpressVPN is now offering 49% off & an additional 3-months of service on its annual plans.

Many of you might be wondering “What is Lucky Egg in Pokemon GO?. Well, we have got the answer for you. A Lucky Egg is an Egg that helps in gaining an extra level or maybe two levels in a short period. When your trainer reaches Level Nine or higher in the Pokemon Go, you will be able to see a Lucky Egg in your items list, which is perhaps a gift for reaching that particular level. However, you can get more Lucky Eggs by purchasing them internally in the game.

What is the use of a Lucky Egg in Pokemon GO? A Lucky Egg helps in increasing all of your earned XP by doubling it and that too for a period of 30 minutes. In this guide, we will help you use your Lucky Egg to the maximum possible extent with a simple trick. Before heading over to this trick, make sure you have the following things with your trainer- Several Multiple Pokemon to evolve, Mammoth Stardust, Incense, and many Pokeballs. 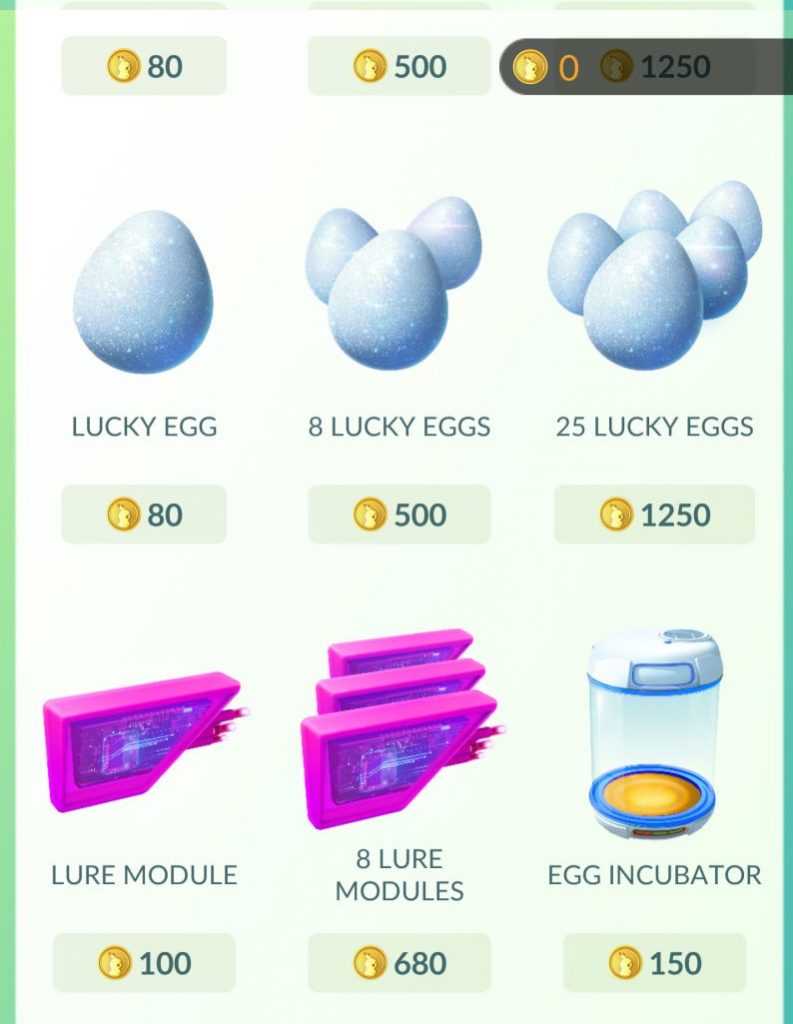 How to Use Lucky Egg the Best Way

Having said that, you need to follow each step carefully to fully make use of your Lucky Egg. Hope this guide helps you. If you face any difficulties while following the procedure, let us know in comments, we will surely help you.