Pokemon Go Generation 2 update is just around the corner, and the Pokemon trainers are excited as ever. The new update is expected to bring cool new contents, and the players are head hunting for it. 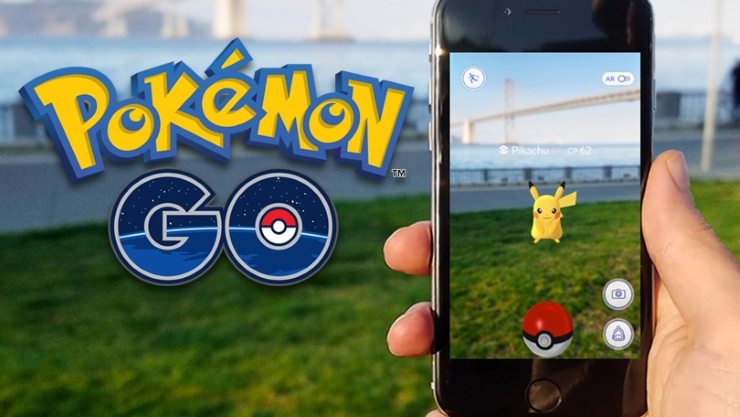 And today, we have some confirmation about what’s in store for us, thanks to Pokemon Go’s source code. The update will include a few new Legendary Pokemon, three new Incense types, and the Trading System.

The game’s source code has revealed the existence of much awaited and anticipated Trading System. It seems that Niantic is also planning to build a Marketplace or Trading Centre for the game. Since Pokemon GO Gen 2 update is very near, we can safely assume it seeding in the next update.

Trade_response, Trade_search_offer, and Trade_result have been found in the game’s source code. This means that trainers will be able to trade their Pokemon and other items as well, including Master Balls and Lures with other players in the game.

The game’s source code displayed three new incense types: item_incense_cool, Item_incense_floral, and Item_incense_spicy. Still, names may change without prior notice during or before the said release of the update.

The Legendaries are Here

Yes, the legendaries are coming, and soon you will be having a chance to catch them. The Generation 1 Legendaries will be arriving first. So, the new update will have Moltres, Articuno, Zapdos, Mewtwo, and Mew.

A new line of code that increases the possibility of the legendary Pokemon has been discovered by the players. It is like this, activity_catch_legend_pokemon, as compared to traditional code for catching a specific Pokemon, activity_catch_pokemon.

Overall, it seems a pretty nifty update and might help in bringing the old players back who left the field for one reason or the other.

As of now, there is still no official announcement for Pokemon Go Gen 2 Update so lets keep our fingers crossed.