Pokemon Go has been out for quite some time now and thousands of players are playing it as we speak. This augmented reality title from Niantic has allowed players to fulfill their long lost dream, that is to become the greatest Pokemon master. The game has received various updates from time to time, but the most anticipated one is surely the upcoming Gen 2 update.

As we all know, the Gen 2 update is set to feature the highly anticipated Legendary Pokemon. But now, a list has kind of revealed the names of some Pokemon which will most likely evolve after the Gen 2 update. 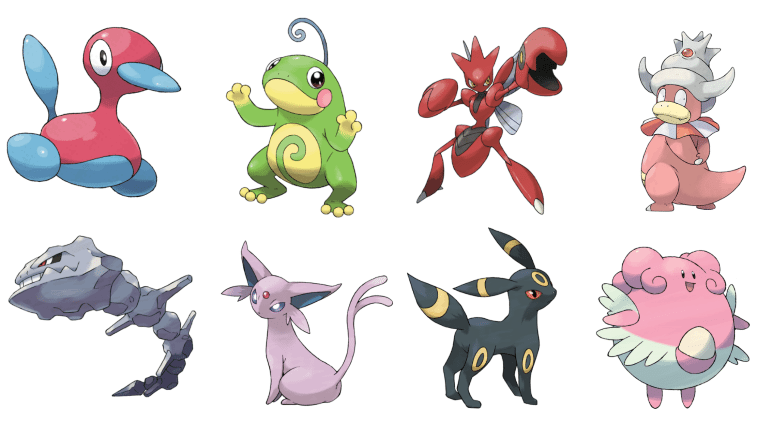 If you play Pokemon Go and are looking forward to the Gen 2 update, then have a look at some Gen 2 Pokemon you have to prepare your PokeBalls and Candies for.

As for evolving Hilmontop, if Niantic decides to add both Tyrogue and Hitmontop in Pokemon Go, then the candies of the two revolutions of Tyrogue, Hitmonlee and Hitmonchan, will be converted into Tyrogue candies. Using these candies, players will be able to evolve Hilmontop.

For evolving Slowking, the final evolution of Slowpoke, players will need around 50 candies.

The final evolution of Chansey, Blissey will require around 100 candies or more in order to evolve. But it will be worth it considering the fact that it is widely known as the Tank.

Evolving the final evolution of Eevee won’t be hard as players will need only 25 candies.

As the name suggests, it is the second and final evolution of Porygon, which will require around 50 candies to evolve.

Those who are tired of Zubats will be able to evolve Crobat into its third and final evolution by using at least 100 candies. 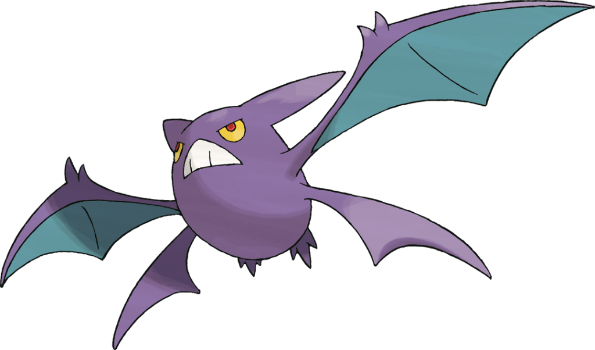 There are still more Pokemon that will evolve in Pokemon Go through the Gen 2 update. As for now, aside from this list, there is no official word on whether the Gen 2 update will feature Legendary Pokemon or not. But Niantic will most likely add them because fans are eagerly waiting for them to arrive. As for rare creatures like Mew and MewTwo, they are expected to get added in the game at the start of 2017.