Game Developers Conference will be running from March 14th to March 18th, and Pokémon GO was scheduled to make an appearance in the form of a presentation on the first day of the conference, March 14th. That’s right – it was. It seems the presentation has been cancelled now. 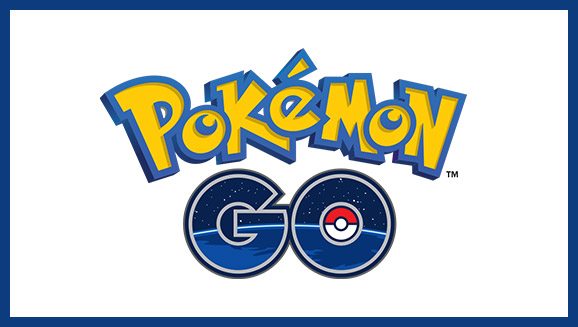 According to the official GDC 2016 website, the Pokémon GO presentation scheduled for March 14th has been cancelled. The presentation was going to be given by John Hanke, CEO and founder of Niantic, one of the developers of Pokémon GO. This is rather interesting news, seeing as the talk was going to deliver “a first-hand, in-depth look at how players are interacting and exploring the world with one another through Pokemon GO”.

No reason for the cancellation has been specified on the site, and it is unlikely that one will surface. All that seems certain is that the talk is no longer happening, which makes us wonder whether there is something wrong with the game, or if the game’s development has hit a stumbling block of some sort.

Pokémon GO is scheduled to release later this year on the Android and iOS.