With the overwhelming response, Niantic, the game developer of the popular game, Pokemon GO, announced that they are halting the rollout in all countries except the US and Australia. The company announced the same on social network Twitter by tweeting as below:

Thank you for your patience. We have been working to fix the server issues. We will continue rolling out #PokemonGO to new countries soon.

According to SimilarWeb, the Pokemon GO Android app has been downloaded over 5 million times since the official rollout last week. With this huge response, the company now pulled out the global rollout, however, some of the hackers have already started sideloading the app in Android and succeeded in that. At the same time, iPhone users also have a way to install the game on their devices. Having said that here is our guide on How to install the Game on Android and iOS if you are a resident of UK.

How to Download and install Pokemon GO on Android

1. The first step is to download the APK from mirror hosting sites such as APKMirror.com or APKPolice.com. We recommend you to download it from trusted site as downloading from suspicious sources will ultimately lead you to download a malicious and infected APK.

2. After downloading the APK, click on the downloaded file. And, then hit the install button. Please make sure that you have enabled the unknown sources on your device. To do that, head over to Settings> Security> Unknown sources (enable it).

3. Once the installation commences, you will be now able to play the best augmented reality game. Before starting the game, you can check our guide on beginner’s setup and the common problems faced by the players.

How to Install Pokemon GO on iPhone

You cannot install the game on an iPhone by sideloading it as Apple does not allow to do that. So, just follow the below procedure to get the Pokemon GO on iPhone.

1. If you are already logged in with an Apple account, just remove it from your device. To do that, head over to Settings> iTunes & App Store> Apple ID > Sign out. 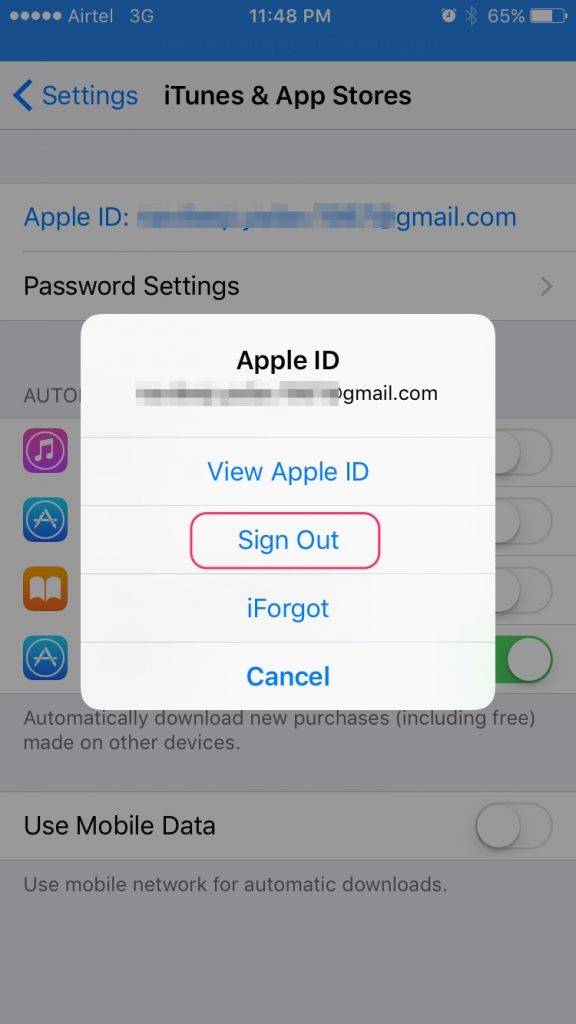 2. Now, this is the main step as it ultimately allows you to get the Pokemon GO on your device. You need to change the device’s location to the US. You can do that by heading over to Settings> General> Language & Region> Region. Change the region to the US.

3. Open up the App Store and search for the Pokemon GO. Hit install on the game page and it will ask for Apple ID login. Sign up for a new account for US region and when it asks for billing information, select as None.

4. After creating the Apple account, verify your mail address with which you have created the Apple ID.

5. Now, you will be able to download the application and you are ready to play the game.

Do make a note that, you may face some errors while installing the game on your Apple phone. The major one is the ‘app not found’ error. Whenever you try to search the app on App Store, you won’t be able to find it. When you experience this error, just reboot your device.

With the above procedure, you will be able to install the Pokemon GO app on both the Android and iOS devices. That said if you face any errors while installing the game, let us know in comments below.