Ninatic Labs recently announced that they will launch a Limited time Pokémon Day Event soon. This event will add up Pokemon Day Pikachu and a number of other Pokemon to the game. This news was out soon after the latest APK update for Pokemon Go. 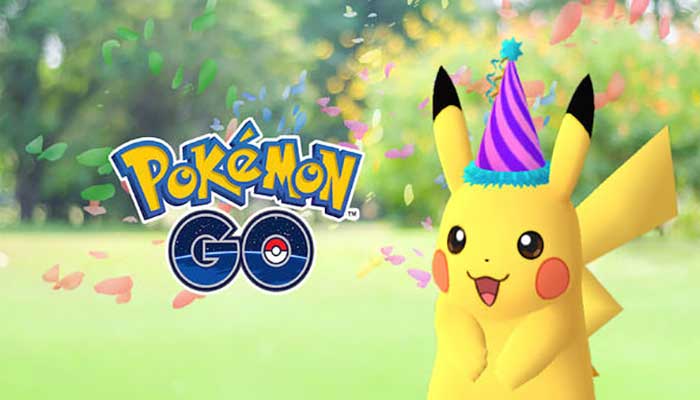 If you are a Pokemon Go fan, you won’t have to wait for the next big in-game event. The event has already started today and you’ll now be able to capture more Pokemon than ever before. Niantic revealed this Info in a recent update that a Special Pokemon Day update will be available from 26th February and this update will release Pokemon Go Day Pikachu (a special Pikachu) and various other Pokemon in the wild.

Here’s what Niantic stated in an earlier statement about this Special Pokemon Event:

“Pikachu is ready to lead the Pokemon Day celebrations in Pokemon Go. From February 26 at 9 pm to March 6 at 9 pm (UKST). Any Pikachu you’ll encounter will be wearing a festive party hat. The Pikachu you’ll capture during the time of this event will keep this hat forever, so you must be sure to look for the Special Pikachu during the time of this event.”

Niantic also stated that the fans must also share the snaps of every Pokemon they encounter. This can be done by using the AR Camera and Pokemon Day hashtags.

Along with this mega Pokemon event, the players will have big promotions such as Pokemon Shuffle as well. This is quite a fantastic news for the players worldwide. 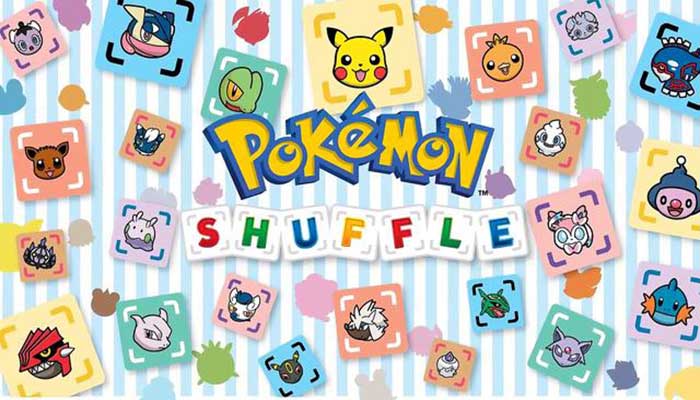 This news came out just after the release of the newest Pokemon Go APK update. It is now necessary that the new shiny Pokemon will also be represented in the game by a number of different icons on the game map. Players can also transfer their shiny Pokemon but they will be getting a warning message (this warning message was never available earlier) before they try to swap their Shiny Pokemon for the Candies. This is no doubt a good move by Niantic and it will enable players to enjoy the game even more.