Recently, Pokemon Go’s developers, Niantic, released an update for their game which surprisingly removed some important features from the game. Two third-party services which were used to track the location of a Pokemon, PokeVision and PokeHound, were removed after the update. Along with this, instead of fixing the broken tracking feature, the developers simply removed it from the game, and because of this, it has become very difficult to track a Pokemon.

As these were some important features, Pokemon Go players responded negatively towards this decision. The official website of PokeVision currently states that “At this moment, we are respecting Niantic and Nintendo’s wishes.” Same goes for PokeHound as both its website and twitter account have kind of become out of service. However, after seeing all this hatred towards them, Niantic took it to Facebook where Pokemon Go’s official page posted an update regarding this. According to them, third-party services were terminated because they were resulting in poor service quality for the game. 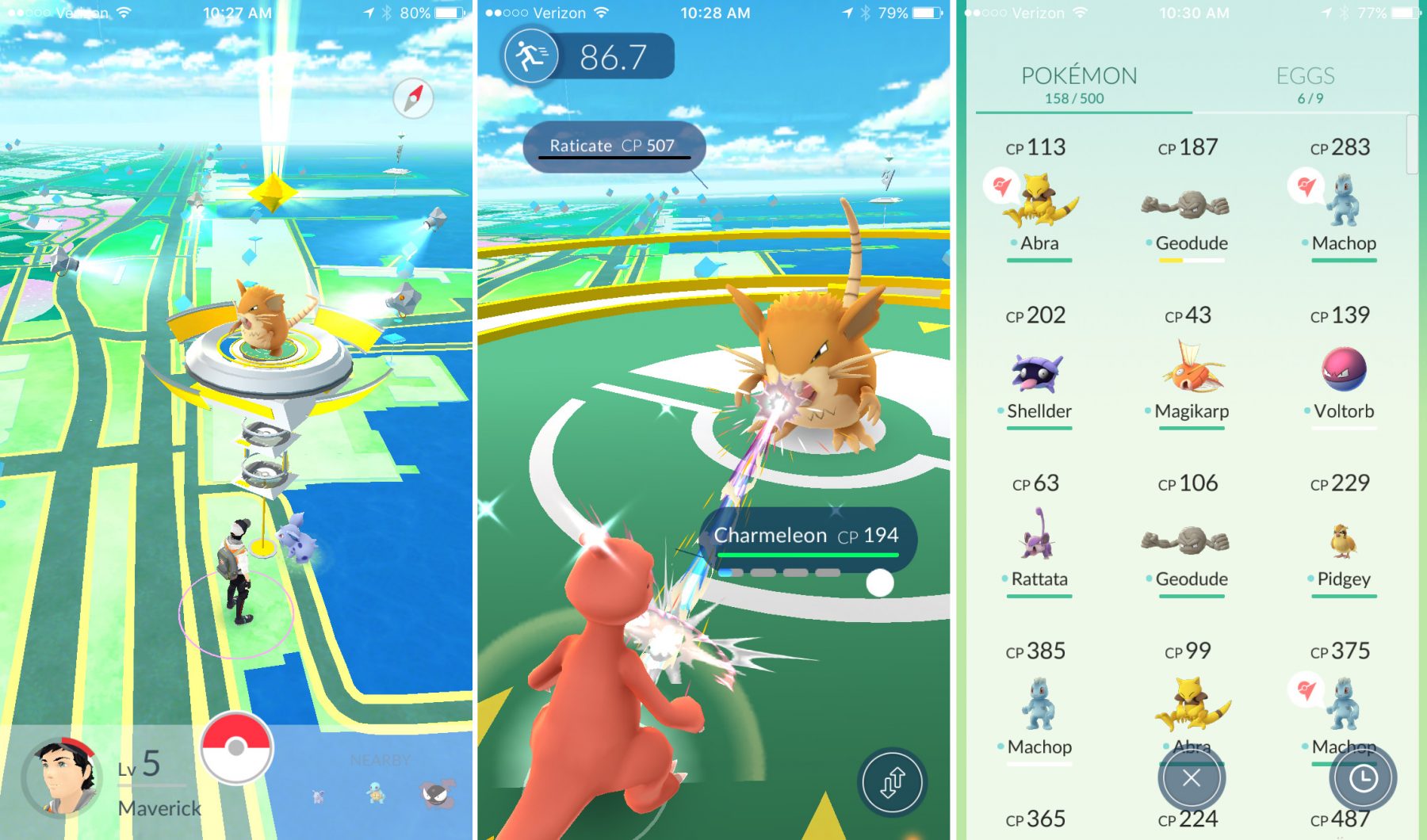 “We have read your posts and emails and we hear the frustration from folks in places where we haven’t launched yet, and from those of you who miss these features,” according to the fb post. “We want you to know that we have been working crazy hours to keep the game running as we continue to launch globally. If you haven’t heard us Tweeting much it’s because we’ve been heads down working on the game.”

Along with this, the developers also responded to Pokemon Go’s fans in Brazil, as there were a lot of negative messages from Brazilian fans due to the game not being released in their country yet.

“The large number of users has made the roll-out of Pokémon GO around the world an… interesting… challenge. And we aren’t done yet! Yes, Brazil, we want to bring the game to you (and many other countries where it is not yet available).”

As for now, Niantic wants Pokemon Go players to “Be safe, be nice to your fellow trainers, and keep on exploring.”