Pokemon Go is currently the most played mobile game on both Android and iOS. Millions of players are playing it every month and why won’t they? I mean the game does allow players to catch Pokemon in real life. So majority of them are currently trying their best to become a Pokemon master. However, we have recently seen a lot of players leaving the game due to lack of features.

Most of you will be aware of the news that Niantic removed a lot of third-party apps from the game. Why? Because the developers thought that they were making the performance of the game “poor”. This made a lot of players leave the game because it became very difficult to locate a Pokemon without those third-party apps. Since then, Niantic has been trying their best to bring back those players who left the game by adding new features in the game. One of the features Niantic will soon introduce in the game is the Buddy System.

The Buddy System was revealed through the game’s files some time ago and since then, players from all over the world have been trying to find some new information about it. So to save you from the trouble of checking here and there about the upcoming Buddy System, we have compiled a list of things you should know about it.

What Is Pokemon Go Buddy System?

The Buddy System is an upcoming feature which will allow Pokemon Go trainers/players to take their favorite Pokemon for a walk. The Pokemon will appear alongside the player when he takes it for a walk. Normally, the Pokemon would sit on the shoulder of its trainer, just like Pikachu sits on Ash’s shoulder. Though on the screen, only the trainer will be present, with the Pokemon appearing at random.

What Will Players Get Through The Buddy System? 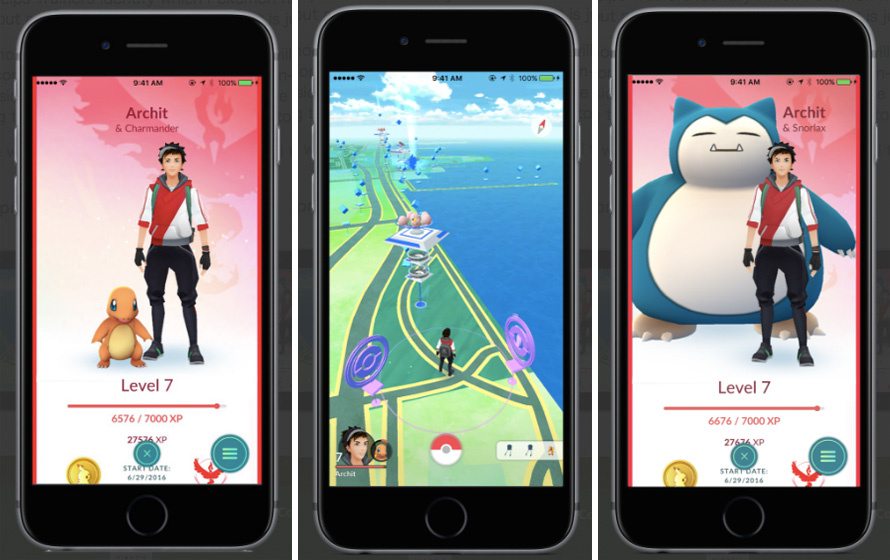 As reported earlier, players will get evolving candies as a reward for taking their Pokemon for a walk. Along with candies, players will also get other in-game items including Potions. The amount of candies you get will depend on the type of Pokemon you will choose. So a Snorlax or Dragonite will give you more candies as compared to a Pidgey. Here is a list of the best Pokemon which can give you more candies through the Buddy System.

We currently don’t know when the Buddy System will arrive as Niantic has been silent about it since it was revealed. Though the developers are adding astonishing features in the game from time to time. Through the previous update, Niantic added the Appraisal feature in Pokemon Go which kind of enhanced the gameplay experience. So we can expect the Buddy System to arrive in the next big update Pokemon Go will get.

There are also some rumors claiming that the Buddy System will be introduced through the upcoming Gen 2 update. But this will most likely turn out to be a false rumor because the Gen 2 update is currently fully focused on bringing the Generation 2 Pokemon. It will release at the end of 2016 or at the start of 2017, but Niantic doesn’t have the luxury of time because they will start losing more players if they don’t add the Buddy System soon.

Pokemon Go was released on July 6, 2016 for Android and iOS. Be sure to check out how you can level up faster in Pokemon Go before you leave.

Let us know if you’re excited for the Buddy System or not in the comments below.