Everyone is playing Pokemon GO right now, and the game has broken all records in the US history. Never did we see such a craze for any smartphone app or game! Downloaded by millions and millions of people around the world in just a week, the game has already become a child’s play for many.

But if you have just started playing Pokemon GO, you must be feeling a bit behind in the race. Worry not though, as we have got some great tips that will help you play Pokemon GO better than before and probably better than thousands of other people. 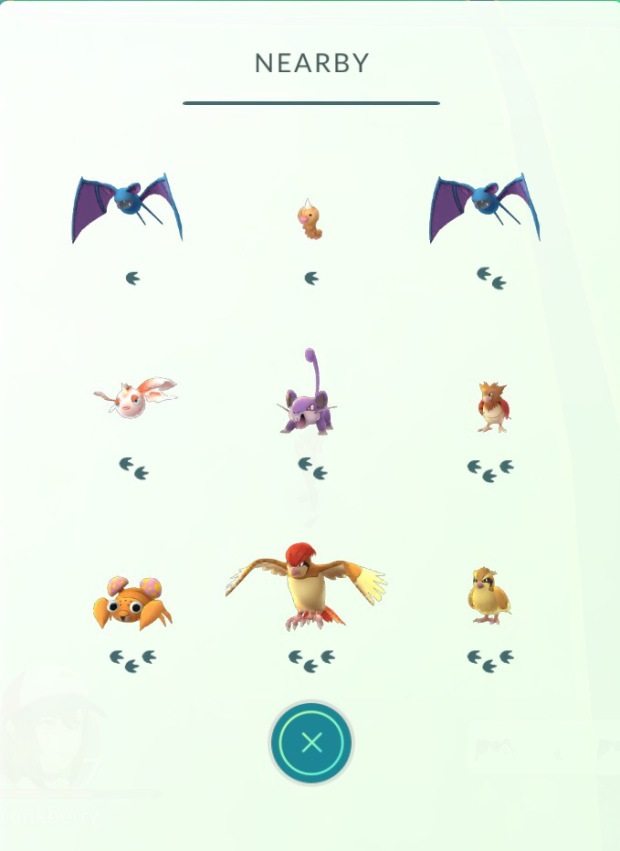 There’s a little box in the bottom right corner of the screen inside the game with a few Pokemon in it. Tap on it and a “Nearby” drawer will open up showing up the Pokemon available nearby. Below each Pokemon, you will see footprints, which also tell you how far away that Pokemon is from you. One footprint means very close, two means a bit farther, and three means quite far away.

Also, if any of those Pokemon inside the “Nearby” drawer are grayed out, you can just turn in another direction to see if the number of feet increases or decreases. Using this method, you can get closer to that Pokemon. Before the game was released, the beta version displayed the actual distance in units and it was much easier then.

2. Fling Pokeballs at the Right Time

When you spot a Pokemon and get ready to catch it with a Pokeball, just hold and concentrate. When you tap and hold on the Pokeball, you will see a small circle around the Pokeball that continuously grows smaller to larger and then back to being smaller. The chances of the Pokemon getting caught successfully will be higher if you fling the Pokeball when the circle is the smallest possible.

Try to target the center part of the Pokemon rather than its sides for better accuracy. Also, Green colored circle means the Pokemon is easy to catch, Orange means medium difficulty, and Red means very hard to catch. Harder to catch Pokemon are usually very stronger.

When you reach levels higher than Level 8, you will slowly start unlocking some really great items. One of them is razz berries that you will get from PokeStops. Just open your backpack, tap on the razz berry, then tap the berry on the screen to throw it to a Pokemon that is on the screen. The razz berry keeps the Pokemon busy, so you can throw a Pokeball and capture the Pokemon more easily.

At higher levels, you will unlock Master Balls and Ultra Balls. Chances of Pokemon escaping these powerful balls will be much lesser than the usual Pokeballs. 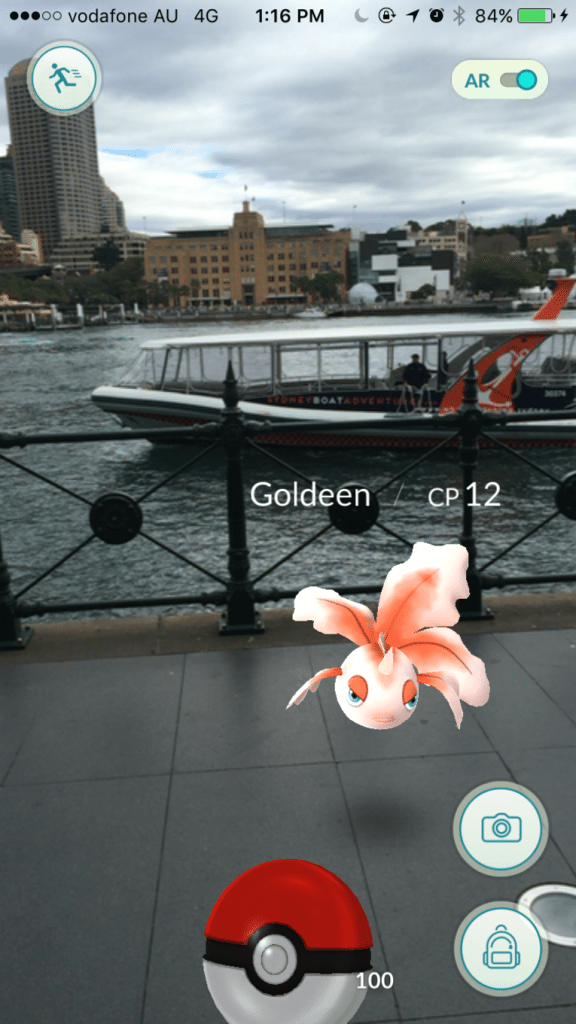 You might already be knowing this, but many Pokemon appear only at certain places at certain time of the day. For instance, a water Pokemon will be found near water bodies like lakes, rivers, beaches, etc., while grassy Pokemon will more likely be seen around grassy parks, gardens, jungles, etc. Similarly, some Pokemon will come out when the sun is burning bright, while some night Pokemon will only step out after sunset. So play at different times and go different places to find more diverse Pokemon.

5. Don’t Stick to a PokeStop 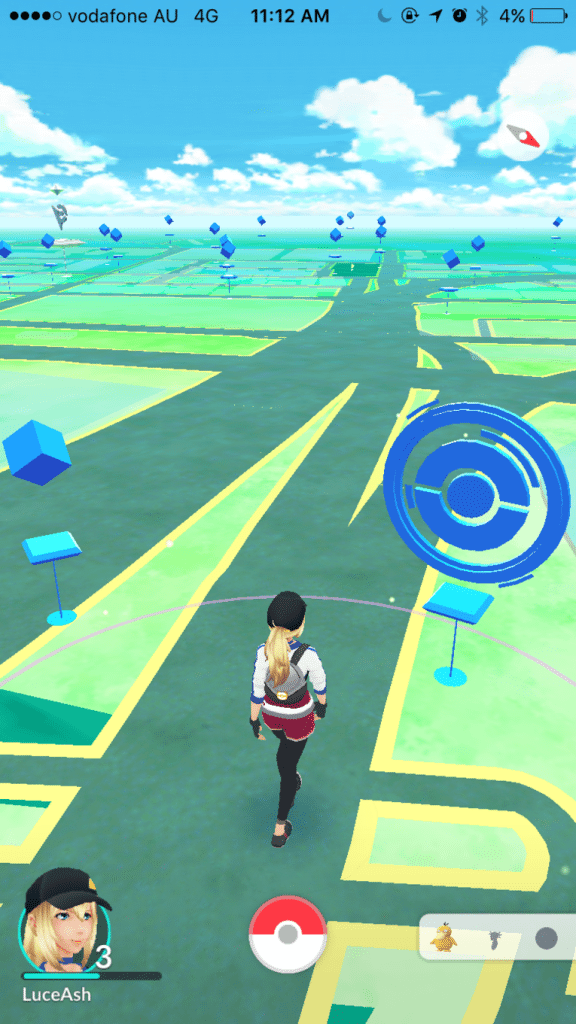 PokeStops reset every few minutes, and going to that PokeStop again and again will give you a chance to collect various items and XP. Even though it’s convenient to wait at a PokeStop, don’t do that. Save time, and in those few minutes, you could go to the other nearby PokeStops and collect items and then come back to the PokeStops that have refreshed while you have been away. Isn’t it more efficient?

And above all that, use your brain. Want to catch more Pokemon? Use Incense or Lure Models. Catching more Pokemon will give you Stardust and Candies, and you can use them to evolve your Pokemon and make them more powerful. There’s so much to do in Pokemon GO! So just go catch ’em all!