A brand new update for Pokémon GO has arrived in the form of an APK download and it is available for your Android device right away. The APK version is 0.37.1 and brings forth the following changes. You should know that these are the changes that were included in the changelog:

When Pokémon GO was first announced, its popularity caused the servers to crash on numerous occasions and as it is with several Android applications, they are mired with several bugs. Hopefully, with the latest APK, several other issues have been addressed and as a result, the app will be running smoothly on your Android smartphone. It is advised that you use a smartphone to play the game since it will require you to roam from location to location, and these locations are where you will not find a Wi-Fi hotspot and will instead have to rely on your mobile network. 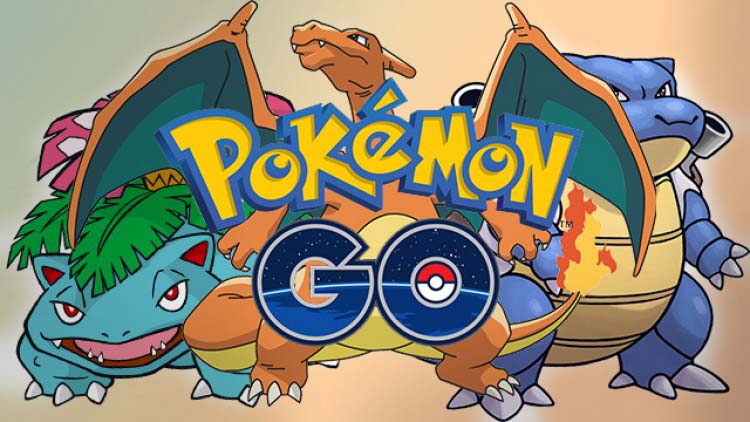 Previous updates have helped to consume little amounts of mobile data, so now you will not receive massive phone bills at the end of the month. If you want to download the APK file right away, you can do so right away from APKPolice.com. The minimum OS required to play the game is Android 4.4 and the minimum storage space required for this update is 76.84MB.

Hopefully in the near future, more updates will be released, with will include massive changes such adding a brand new Pokémon family, such as the legendary Pokémon. Pokémon GO has lost a large percentage of its player base and it’s mostly due to the fact that the game has become excessively repetitive with little to no reward granted to the player. Hopefully, future changes will be able to solve these complaints.