A new Pokémon game has released in Japan for mobile and no, it isn’t Pokémon GO. It is Pokémon Comaster, which simulates the Pokémon Figure Game, in which a spin-roulette based on the individual figures decides each Pokémon’s attack. It’s been described as a strategy board game where you collect unique virtual figures. Each figure has its own attributes, and you make a deck to defeat your opponent. 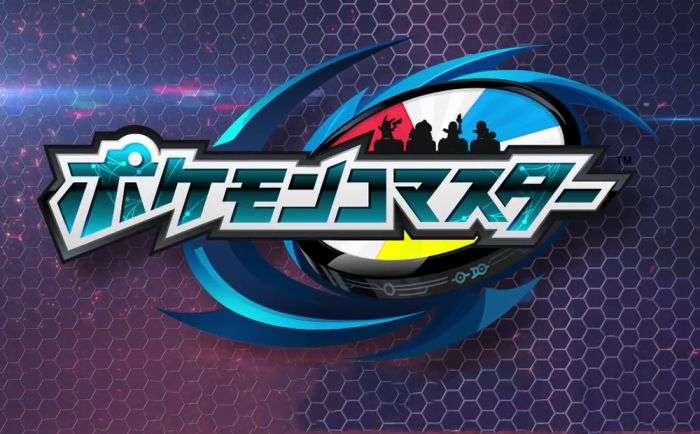 The original physical figures were released in 2006, and the figures in Pokémon Comaster are clearly based on these, right down to the figures’ attacks and stats. The game is free-to-play and involves in-app purchases where players purchase diamonds to get better figures and items. The figures you have can be levelled up, just like Pokémon in other games, and attacks are determined by spinning the aforementioned wheel. Figures in the game can also be very rare, with the rarest ones being Charizard, Venusaur, Dialga and Palkia.

Pokémon Comaster is out in Japan for Android, and the iOS app will be released shortly. No worldwide release date has been announced as of yet, but considering Nintendo’s strong foray into mobile gaming, it sounds almost certain that we’ll see an announcement later this year.