Microsoft is stepping on the gas at all fronts as the Anniversary update closes. After releasing the OS and Apps updates yesterday, the company has now announced the availability of “Save to Pocket” extension for the latest Windows 10 Insider preview build. 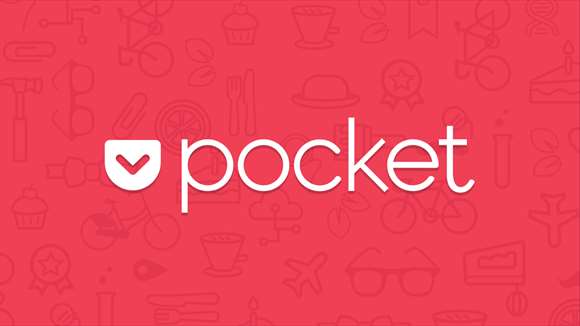 Extensions are coming thick and fast for Microsoft Edge browser as developers are also in a rush to port their browser add-ons to the new operating system. This adds another essential extension to the Edge armoury after AdBlock and AdBlock Plus, Mouse Gestures, and Pin It Button.

To use the Save to Pocket extension, you will need to have Windows 10 build 14342 running on your system, as this is the first version that makes them available in the store. Prior to that, extension installation has to be done manually by sideloading.

The support of extensions will be released to everyone with the Anniversary update in July, but for the time being, only Windows Insiders can get the taste of it. According to Gabe Aul, the head of Windows Insider program, things are working pretty fine for the July update.

“Instead of extracting and loading extensions from a local folder, all available extensions can now be downloaded directly from the Windows Store. This change means that your currently installed extensions will be removed, and you’ll have to reinstall the ones you want from the Store. Then in future updates, your extensions will be automatically re-downloaded and installed,” Gabe explained.

Coming to functionality, Save to Pocket allows Edge users to save articles, videos, and content found online to their Pocket account and then access it from any other device that’s synced. It will be a great add-on for Microsoft Edge browser since Pocket app exists on a wide variety of platforms.