If we believe a recent report from a Swiss site (via gamingbolt), the PlayStation’s VR headset should be available by the June this year. The gaming based site clearly mentions that the new gaming goggles will be up for sales on June 30th. 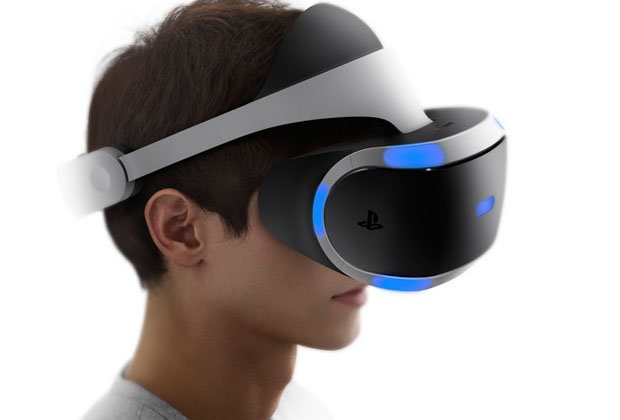 Apart from the launch details, the report also includes the headset price as 498 Swiss francs, which converts to GBP347, that is much cheaper in relation to the official cost of the Oculus Rift. It is worth noting that Sony has not given any official release date or pricing figures yet.

For those who are not aware, it is not the first time when we are going through the leak of PlayStation VR. The headset was recently spotted on the Amazon Canada, with a price tag of $1,125 (GBP550). However, the price has been taken down, and it is listed as “Currently Unavailable”. Sony quickly responded to price leak on Amazon, saying – “This was an error by Amazon, we haven’t announced the price for PlayStation VR.”