MobiPicker
Games Console Gaming PlayStation Store Sale This Week Includes 2K Sale
Share on Facebook
Tweet on Twitter
Deal Alert: 49% Off on ExpressVPN
Touted as #1 VPN in the world, ExpressVPN is now offering 49% off & an additional 3-months of service on its annual plans.

The North American PlayStation Store recently got updated with a 2K sale, which is offering discounts on a number of PS4 and PS Vita titles. The sale is not that big, but it still features some big notable titles.

Included in the sale are Battleborn and its Deluxe Edition, Borderlands: The Handsome Collection, Evolve, XCOM: Enemy Unknown Plus along with some other titles. You can have a look at the full list of titles available in this sale below (courtesy of PlayStation Lifestyle). Be sure to grab whatever you want before the sale ends. 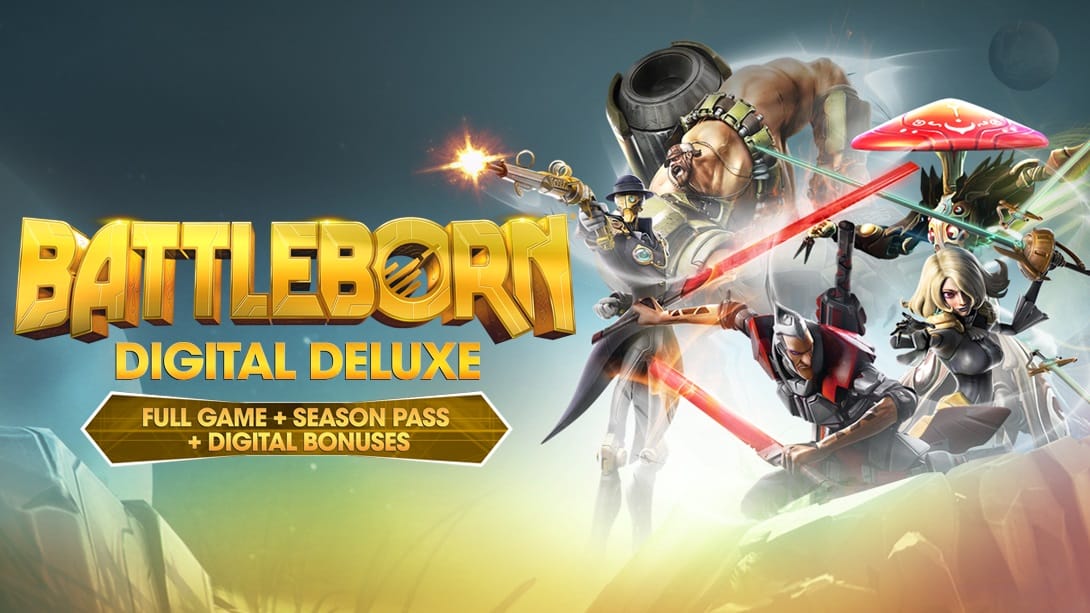 Borderlands: The Handsome Collection is currently something worth grabbing considering the fact that it includes both Borderlands 2 and Borderlands: The Pre-Sequel! Along with this, Battleborn Digital Deluxe Edition is available for only $29.99 instead of $74.55, which is great since it gives you access to the game’s Season Pass and some other exclusive digital content.

Let us know which games you’ll get through this sale in the comments below.