The PlayStation Plus games for April 2017 have just been revealed by Sony. The games include a number of your favorite titles including the most Popular 10 Second Ninja X. For all those who have been waiting for the PS Plus April 2017 Games reveal, check out the following titles and find out which of your favorites have made to PS3, PS4, and PS Vita consoles. 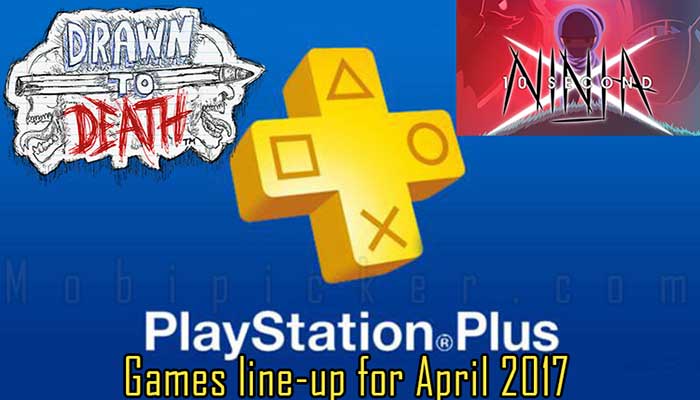 So are you ready to grab your share of the new PlayStation Plus games released recently? Well, if you are, do let us know about your picks. Please leave a comment below.

PS Plus Games May 2017: PlayStation Free Games Predictions And Rumors