We probably haven’t made it to half of lifespan of the current generation of consoles, but rumours about the next generation are already rife. It seems that we have some rather questionable bits of news regarding the successor the PlayStation 4, the PlayStation 5. What changes will this iteration bring? 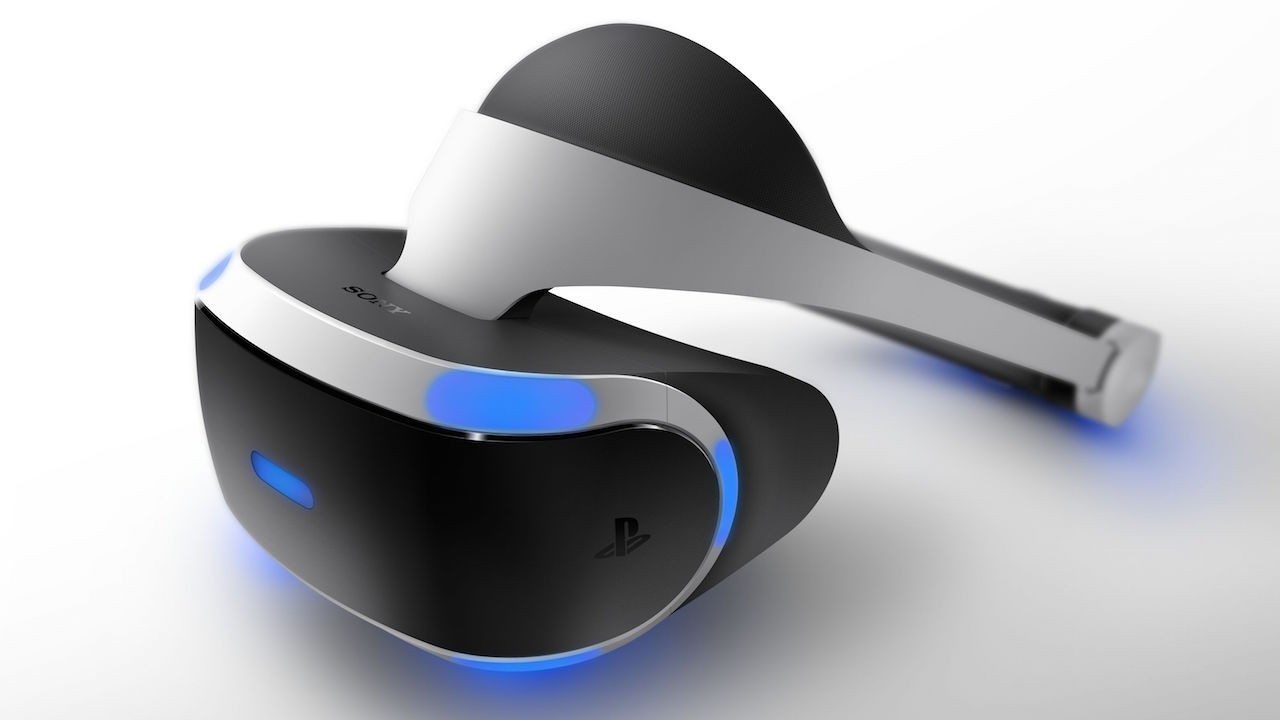 The really strange part comes when the Vine Report article says “the future consoles are reportedly going to be a lot less bulky given that it will be sporting the latest powerful chipset which enables it to work without a disc drive,” which makes me fairly certain that the article author doesn’t know what they’re talking about. A chipset ‘enabling’ the console to work without a disc drive? What?

What do you think should be a feature in PlayStation 5? Let us know in the comments below.