The war of Gaming Consoles between Xbox One and PlayStation 4 is likely to take a new turn. Up until now, following the failure of Microsoft’s Kinect, the two devices have mostly evened out in popularity, with Sony suffering a minor setback because of its refusal to make PS4 games compatible with older models such as the PS3 like Microsoft did with Xbox One and the Xbox 360. 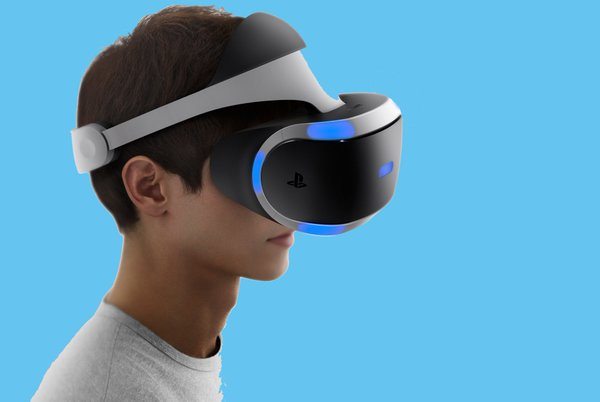 However, given the PS4 VR headset launch upcoming in the next few months, the stakes are high. Sony already has amazing graphics, but it is planning to produce an even better experience with the virtual reality device that they have come up with as an accessory to their console. Many of the PS4 game are likely to be compatible with the VR experience when it is launched, However, it is not known how many of the older games will be compatible with the device.

PREPARE YOURSELF: The PlayStation 4 virtual reality headset will be expensive https://t.co/OxKyElU36A #vr pic.twitter.com/52t9PoMfIj

What is important for the purpose of this article is that the VR headset is far from affordable. Like Oculus Rift from Facebook and the Vive from HTC which are priced at $600 and $800 respectively, the PS4 VR headset is set to be priced at around $500. If you think that is cheaper, think again, because unlike the OR and the Vive, which require high end GPU power to deliver extreme graphics, the PS4 headset is based on the specifications that are already available with an existing PS4. This means that the device costs nearly as much as an OR while delivering noticeably inferior quality graphics.

How far this would work out in Sony’s favour remains to be seen.