MobiPicker
Games Console Gaming PlayStation 4 Free Multiplayer Weekend Starting This Friday
Share on Facebook
Tweet on Twitter
Deal Alert: 49% Off on ExpressVPN
Touted as #1 VPN in the world, ExpressVPN is now offering 49% off & an additional 3-months of service on its annual plans.

Sony is celebrating the launch of Street Fighter V with their newest offering: a free multiplayer weekend that starts this Friday. This means you can load up any PlayStation 4 game and play its multiplayer mode free of cost through the entire weekend. If you don’t have a PlayStation Plus subscription, now’s your chance to find out what the multiplayer is like for your favourite game (well, unless your favourite game is The Witcher 3: Wild Hunt, or something). 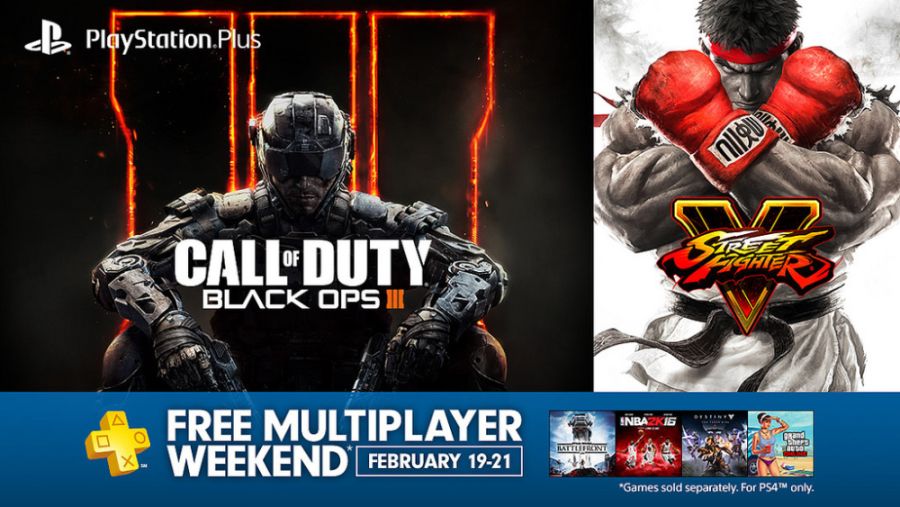 Of course, this only applies to playing multiplayer games: if you don’t have PlayStation Plus, you will not get the other PlayStation Plus benefits, such as free games, member discounts, online game saves, etc. Still, being able to play multiplayer for free is not a bad deal at all.