As we get closer to E3 2016, the rumours surrounding the new revision of the PlayStation 4 continue to grow. Dubbed the PlayStation 4 Neo, or or alternately, PlayStation 4.5, or PlayStation 4K, the console will reportedly play both games for the PlayStation 4 while enabling higher performance output not possible with the original console. And the latest rumour about it indicate that we might just see it as early as September. 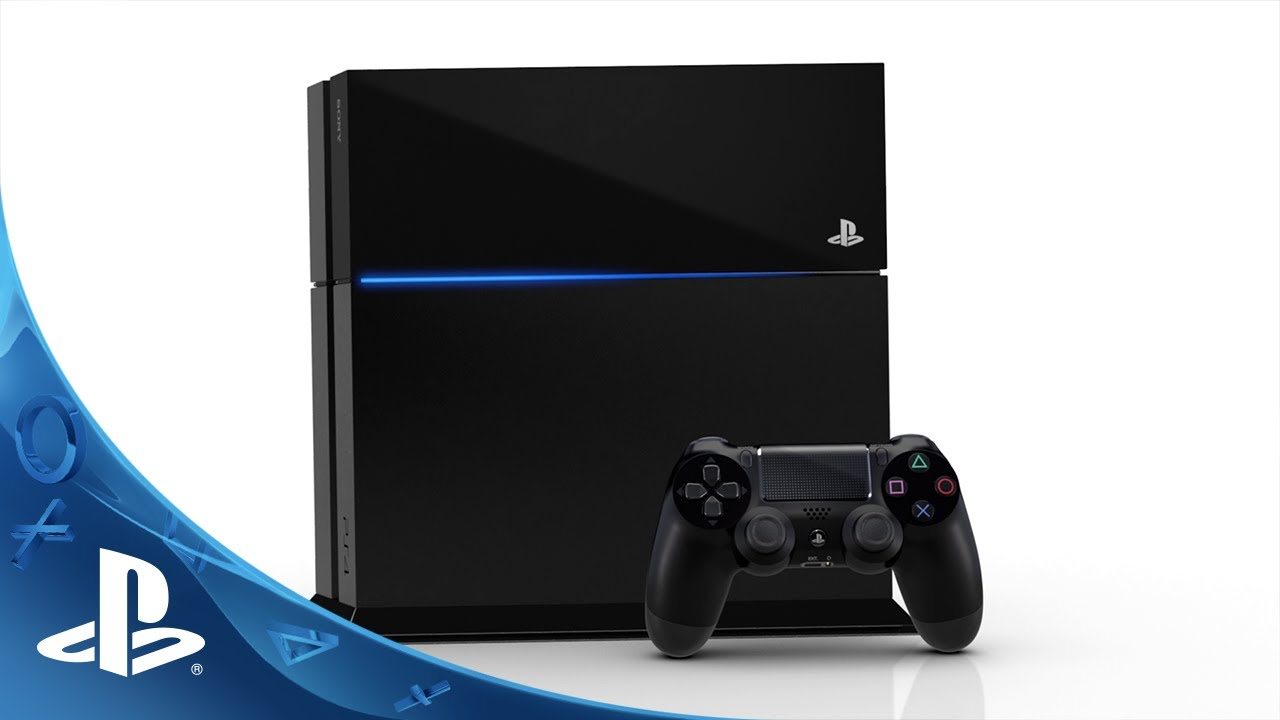 According to French video game distributor Innelec Multimedia (via International Business Times), the PlayStation 4.5 will be released before October 2016. This is because according to a press release by the company, the “PS4 Neo 4K” will be released in the first semester of the company’s fiscal year, which would put the console’s release date in September 2016 at the latest.

Of course, Innelec Multimedia soon denied having any kind of “official information” about the console, but it seems this might really just be damage control at this point. It seems that we will have to wait until E3 2016’s Sony conference for a full reveal of the official release date for the console. Or alternately, wait for a really courageous leaker to spill the complete beans.

When do you think will the PlayStation 4.5 release? Let us know in the comments below.