If you own a PS4, then you’d best keep an eye out for this update, because chances are high that this is something big. Sony is prepping a 3.5 Update for the console, and a beta for it is available already. 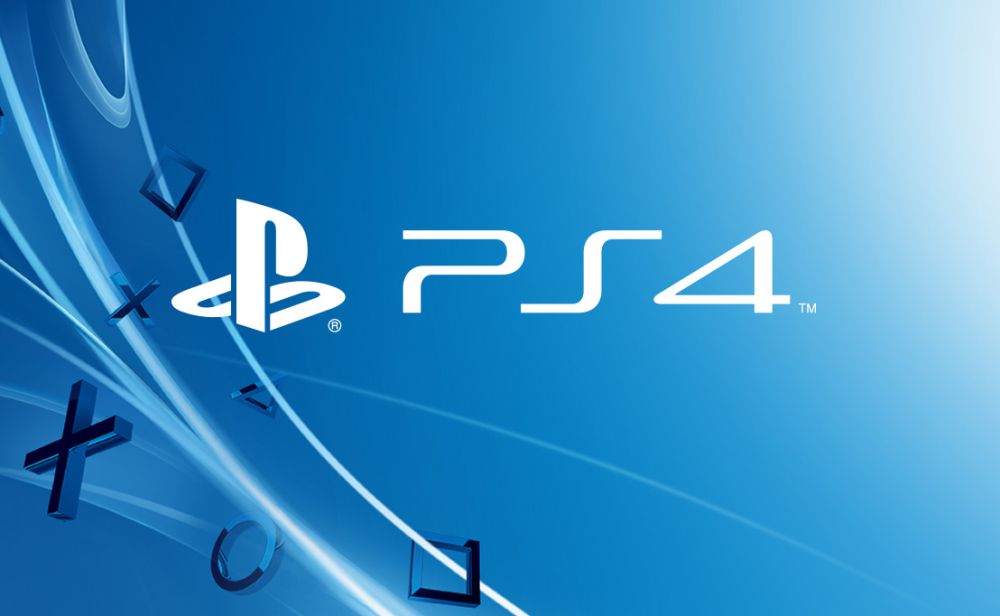 There are no concrete details yet on what the 3.5 Update will bring, but the fact that Sony is holding a beta for it suggests that it will be substantial. According to Sony, the beta will begin in early March, and you can sign up to be a beta tester starting today. Of course, signing up doesn’t guarantee you a spot on the beta, but who knows, you might just get lucky.

The PlayStation Blog also suggests joining the PlayStation Forums, as being a beta tester will grant you access to the Beta forum, where you can discuss the beta. Sony will be monitoring the discussions there, even if they won’t necessarily listen to your every suggestion (they certainly didn’t listen to me when I asked them to include a toaster in the next firmware update).

Sony will be accepting a limited number of beta testers, so if you’re interested in being ahead of the curve and experimenting with your PS4, there’s no time better than right now.