If you use Android TV, then here’s a news for you. Google Play Store for Android TV has received a new update today. The latest version of the Play Store is now rolling out. 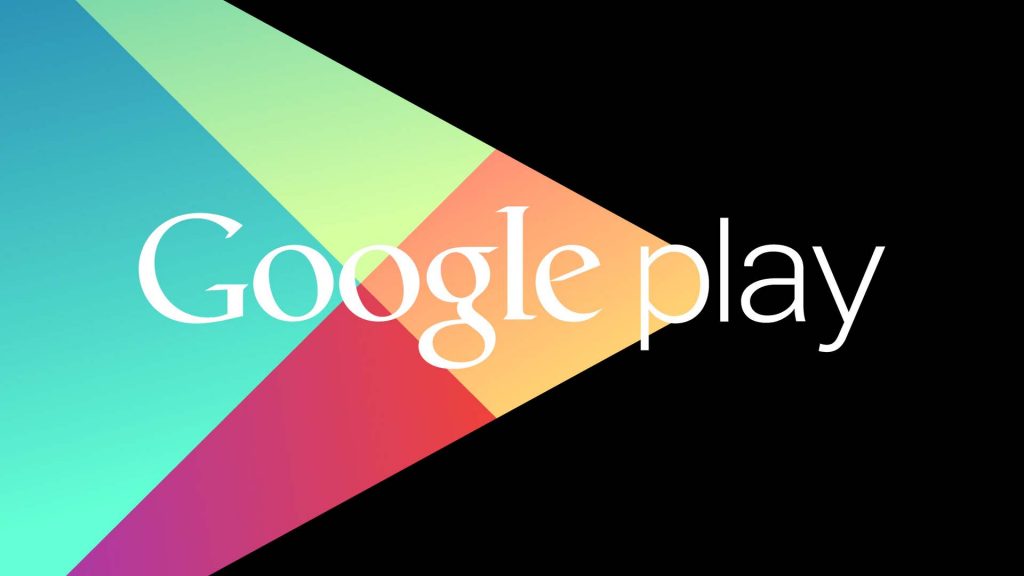 In case you are unaware, there are different Play Store versions for Android smartphones, wearables, and TV devices. Do note that this new Play Store app update is meant to be installed particularly on Android TV devices only. Do not attempt to install it on smartphones, as doing so may cause it to crash.

If you find anything new in this update, do comment below and let everyone know.