As PopCap’s new mobile game Plants vs Zombies continues on its way to the top of app store downloads, an increasing number of players are excited about the new twist that the game brings. Players will now get to control zombie heroes as well as plants. In this epic card collecting game, the main focus is on elixir or brains – while the zombie player’s currency is either elixir or brains, plants live on suns. Each round gets you an additional sun or brain. 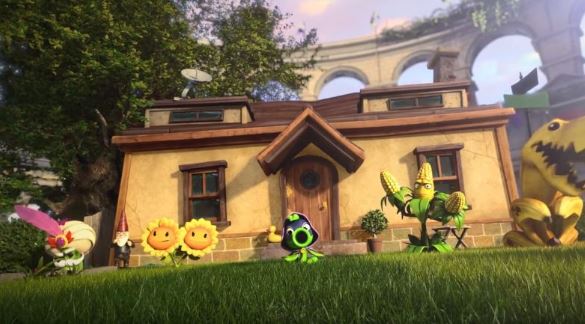 While the tutorial does a fairly good job at explaining how to play the game, it’s still difficult for beginners to grasp at once. So we decided to post everything that we know about the game and the tips and tricks that help beginners gain ground fast. Read on!

Do You Wish To Be Zombie or Plant?

Just as other strategy role-playing games, you get to choose between being a zombie or a plant in the game. If you prefer zombie, brains will be your elixir. But if you prefer to go with plants, suns will act as elixir. When you begin a round, you get one sun or brain to start with. As you complete rounds, you start to get more suns and brains.

There are a few things to know about being a plant and being a zombie. When playing as a plant, you get your turn after zombies lay their cards down but before they can play any tricks. The advantage of you being a plant is that you get to exercise both powers and cards in the same move. Zombies will have to wait before they deploy any tricks. Plant cards are all about different capabilities – for example, allowing players to draw more cards, enhancing plant’s skills etc. Plant powers, on the other hand, are like zombie tricks – removing zombie from playing field, freezing a zombie, direct damage to zombie hero and stuff like that.

Zombie cards are always played first and do similar stuff as plant cards – allowing you to draw more cards, enhancing zombie skills etc. Zombie tricks can only be played after plant player and can do insane things like making a zombie deadly, moving him to another lane and stuff like that. So the way the whole strategy of the game is about how cleverly you exercise zombie tricks and plant powers.

If you are familiar with Clash Royale, you will love this strategy of defense before offense. When an opponent deploys a certain troop, you have to counter the attack with your own troop. The same goes with Plants vs Zombies game. This game is all about protecting your hero against attacks by the opponent. Whenever the opponent – let’s say a zombie – plays his cards on a lane, you have to play a plant in the exact same lane to counter the attack and ensure that your hero is protected. If you are instead playing as a zombie, the same strategy can be used. Always focus on defense. Based on how well your opponent defends, you can always plan your offense strategy.

Strategy games are all about using resources judiciously. In this game, elixir is the resource. And playing your cards efficiently is one of the ways to optimize resource usage. For example, there may be cases where two cards require just one elixir to deploy. In such situations, you have to spend time thinking which of the cards you should deploy first. The thumb rule is to use that card with has higher hit points or health.

Just before the battle starts, you will be given four cards and also a special plant power or zombie trick. You get to redraw on any of the beginning cards once before the game starts. Generally, the recommended thing to do here is to redraw any card that costs more than two elixirs to deploy. High-cost cards in the beginning of the game will drain your resources fast, hence use them first when you have enough resources and then stick to low-elixir cards.

The best way to figure out which hero is best suited for you is by playing with different heroes and learning which one suits you the best and the once that you are most comfortable with. There are few tips you can use to help effectively build decks –

1. Cards come in two variants – premium and basic. Premium packs can be bought for 100-150 diamonds. As a beginner, you will most likely be tempted to buy premium packs by spending diamonds. But just like the epic Clash Royal or Clash of Clans game – where saving gems is always the best thing to do – saving diamonds can help you later in the game. It’s better to wait for 1000 or 5000 gem packs because you will get more packs for the money you spend.

2. Use the H coins that you gather to buy as many basic packs as possible. Do not hold on when it comes to using H coins. Keep building your basic decks with the help of these coins.

Each day, the game offers three mission quests which yield lots of gems. Hero Quests, on the other hand, offer small rewards but are easier to complete than Mission quests. 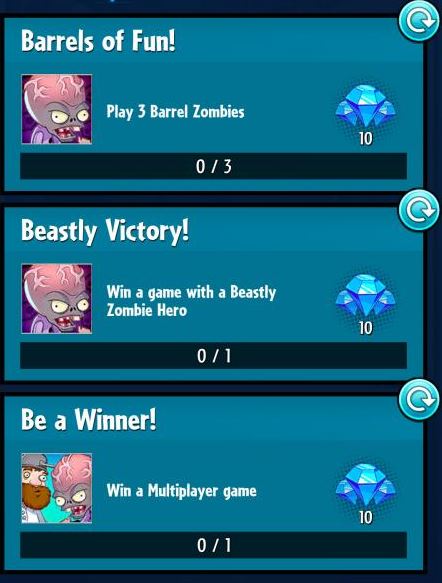 Every time a multiplayer battle unlocks, you may be tempted to give them a try. But in order to build a good deck, it’s always advisable to stick with mission storylines. Playing with a given hero as long as you can is the best thing to do. Continue doing so till you reach a point where you can’t win battles any more. As you play with a given hero, you will begin to learn more and more about how well the cards work with the hero. This gives an edge when you start playing multiplayer battles.

Well, that’s it folks. We hope that you are now aware of tips and tricks a beginner must know and are already on your way to becoming a pro! If you happen to know about any other tips and tricks, feel free to post in the comments section! 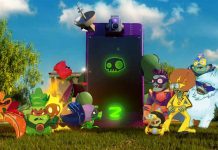 PvZ: Garden Warfare 2: How To Play It 5 Days Early