If you are a fan of the ultra-popular Plants Vs. Zombies franchise, then we have a great news for you. If you already don’t know, the developers of the game have released a teaser of the next instalment in the series, known as Plants Vs Zombies Heroes: The Lawn of a New Battle. And this time, you get to choose the side you want to be on- either the tireless zombie team or the fighter plant life team. 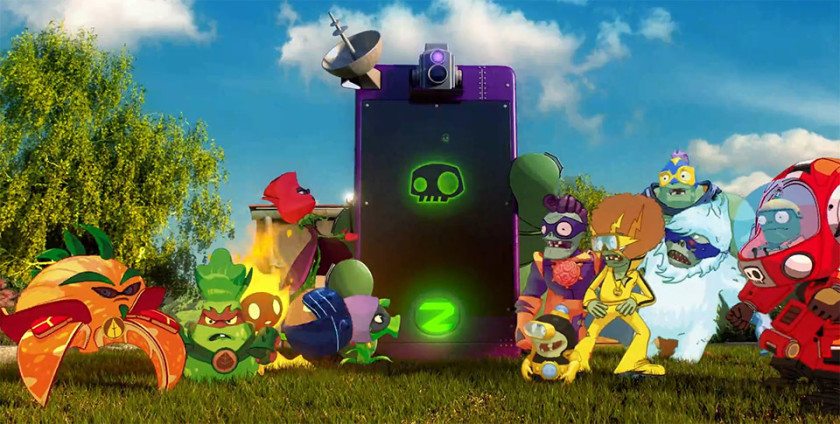 After choosing the team, you will be able to use special characters with special abilities to defeat the other side. Using strategy and tact, you have to build your team and battle your opponent team. The teaser makes it look like it’s a strategic defense style game, and the limited resource strategy will be put to test. You will need to collect new heroes, units, and abilities, only a limited number of them can be brought into one battle. So you must play your game right.

A release date for the Plants Vs. Zombies Heroes: The Lawn of a New Battle hasn’t been provided, but the game is available in some countries already on the Google Play Store. However, the Plants Vs. Zombies Heroes APK download file has also been released. Currently on version 1.0.11, the download file is just 35.5 MB and is compatible with all phones and tablets running Android 4.1 or later.