Those who are planning to get Plants vs. Zombies Garden Warfare 2 on any one of the three respected platforms will be happy to know that the Map list for the game has been revealed. Through the following list, you will get a glimpse at the places where you will battle and create havoc on. 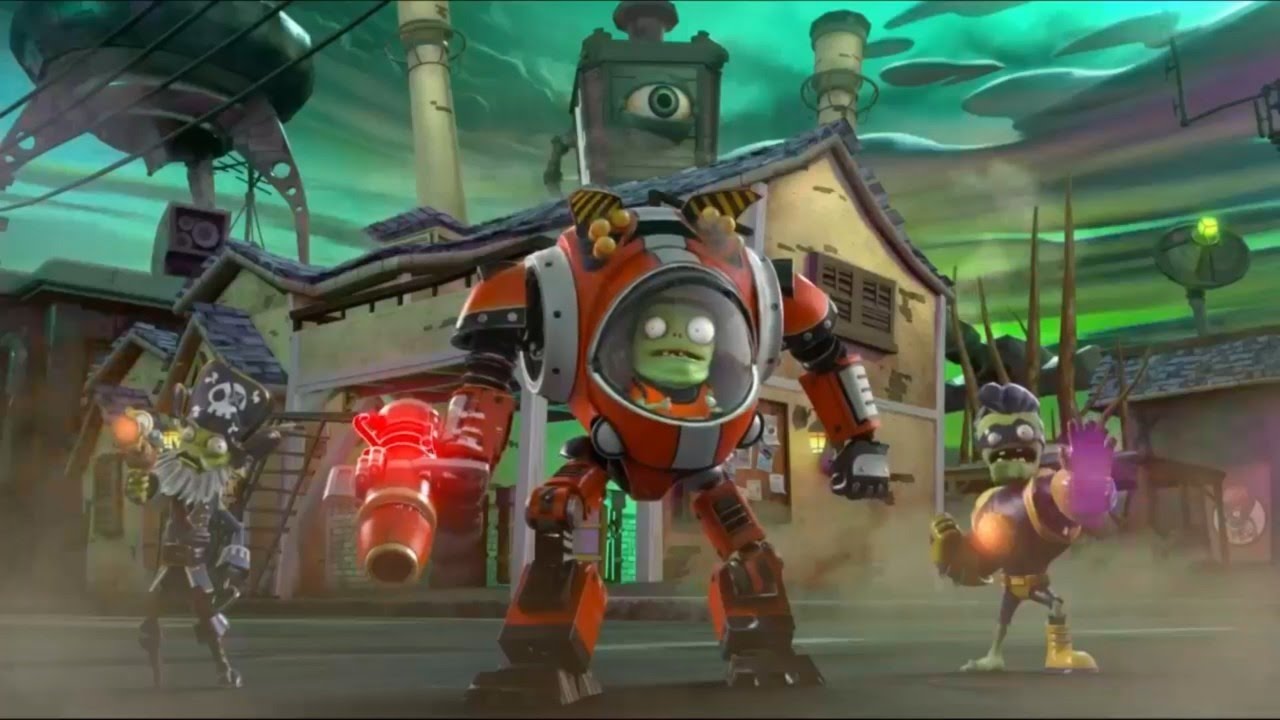 As you can see, you will be able to battle in around 12 maps. Though we can pretty much expect to see more maps in the future, after the game releases, through different updates and DLCs.

Plants vs. Zombies Garden Warfare 2 will feature the thrilling gameplay similar to its prequel, but in this game, there will be 6 new plants, new zombie classes, a new mode which supports around 24 players along with some extra stuff which will truly enhance your gameplay.

Plants vs. Zombies Garden Warfare 2 is set to launch for PC, PS4 and Xbox One on February 23, 2016. The game is developed by PopCap Games and published by Electronic Arts. It will feature all three Multiplayer, Single player and Co-operative mode.