Rooting an Android smartphone especially when it is running Nougat 7.0 is a task that currently looks impenetrable to developers and with the announcement of Google’s Pixel smartphones, the task is going to be near impossible. According to the developers’ findings, the first roadblock that they have encountered is a kernel feature called device-mapper-verity. Device-mapper-verity checks the ‘/system’ directory of the device while it is booting to see if all the files that should be there are there and in the way they’re supposed to be there.

However, if a single change has been made to that, your device will not be able to boot. This effectively means that if you’re using different rooting applications such as Kingrooter, which roots your device in a single tap, then you’ll have an expensive smartphone at your fingertips that is no less important than a paper weight. Rooting does have its drawbacks, with the biggest ones being vulnerabilities. Google is intending to get rid of these vulnerabilities by removing the option for Pixel phones to get rooted. 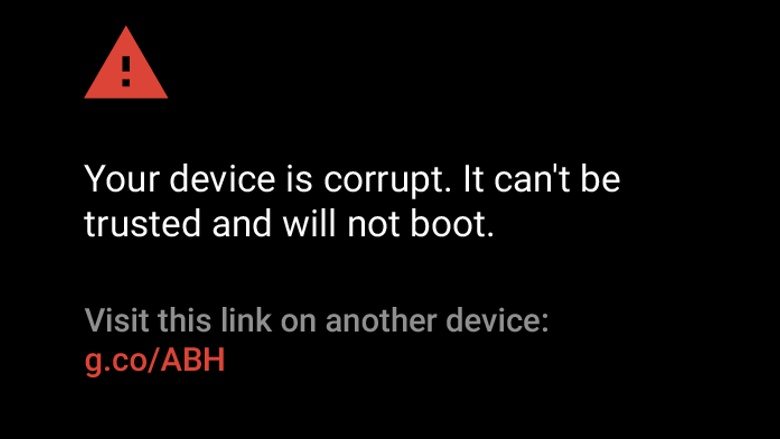 Right now, XDA-developers have been looking at loading modified boot images via the RAM. The can do this by inserting a superuser controller to disable device-mapper-verity and forced encryption. However, the systemless root method might not work with the Pixel devices because of their dual partitioning. It seems that with the extra partition, the RAM disk becomes critical to what /system needs to boot the device.

The excitement that you’ll finally be able to root and update your Android smartphone to the latest OS using a custom ROM have been shattered, but developers are looking into alternatives at this current time. Google’s Pixel smartphone lineup is going to be unveiled during October 4, and we’ll be looking at a bunch of highlights from these smartphones.