Google is great at several things. But one thing it does better than everyone else is rickrolling. Wondering what rickrolling is? For the uninitiated, rickrolling is a prank and an internet meme involving an unexpected appearance of the music video for the 1987 Rick Astley song “Never Gonna Give You Up”. Those who click on the bait and land on the music video believing they are accessing some unrelated material are said to be “rickrolled”. The trend has continued since then and has extended to several humorous appearances of the song in unexpected situations. One such situation saw the live appearance of Astley himself in 2008 Macy’s Thanksgiving Day Parade in New York. 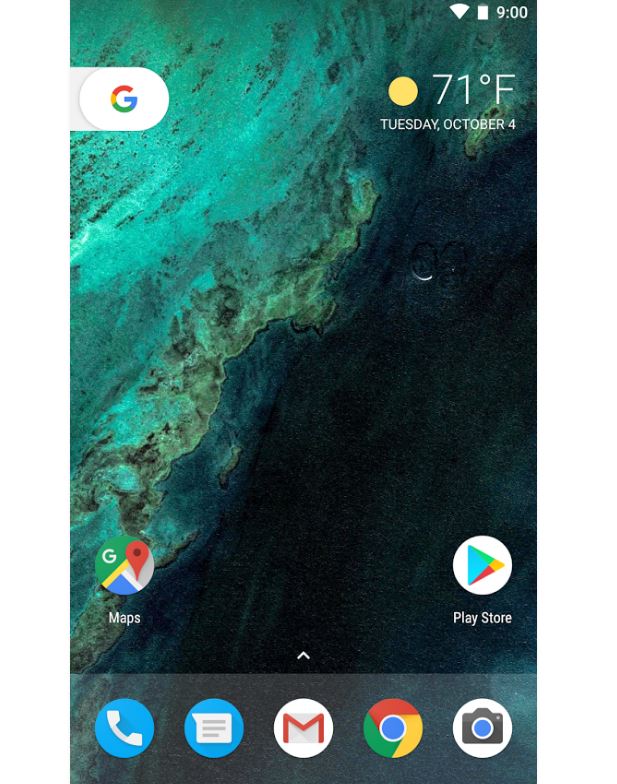 Google has been rickrolling users with the song since 2011 in ways more than one. And the latest rickroll shows Google’s creativity at its best!

One of the Reddit users imx3110 noticed something peculiar in one of the screenshots for Pixel Launcher. The screenshot shows Google’s search bar and displays 5 search suggestions that all combine to read – “never gonna give you up”. The Reddit user posted – “I just noticed if you open the Pixel Launcher page on the google play store 3rd screenshot actually is a rickroll with the words being shown as Search suggestion “. Keen observation there! Well, creativity and Google! 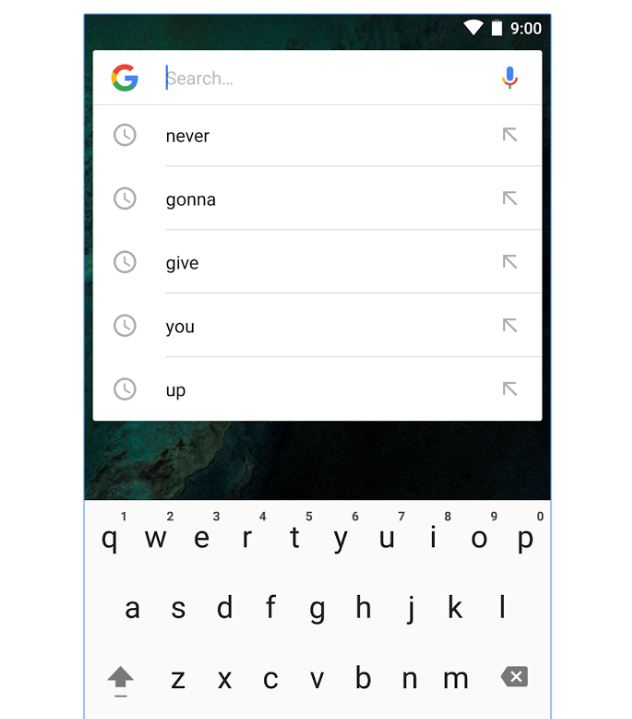 One of the users noted another interesting thing about the Pixel Launcher images on Play Store. The last screenshot is just a blank white screen. “Google’s system requires you to have 4 pictures – so they made a white one that most people won’t see because it blends into the background. Unless you have a black theme installed, then it just looks weird”, another Reddit user noted. 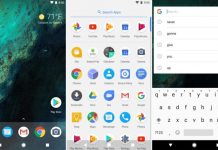 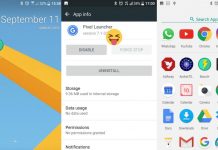