“Pirates of the Caribbean 5” is slated to release on May 26 and the film is yet again in muddy waters. The latest filthy trend of hacking has affected the Disney sequel with the hackers demanding a ransom to hold it off from streaming online.

Apart from the production house, one person, in particular, the lead star, Johnny Depp can lose a lot if the fifth installment of the franchise fails to become a superhit.

Will Disney Give In To ‘Pirates of the Caribbean 5’ Hackers’ Demand?

It is not the first time that digital hackers have troubled the production houses. Just a few weeks ago, hackers stole the “Orange Is The New Black” new season and asked Netflix to pay ransom to keep it off from streaming on the torrent sites, reports Forbes. 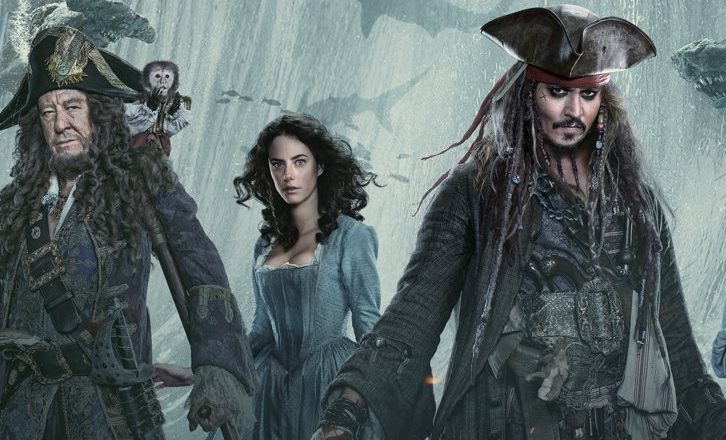 Since Netflix did not give in to their demands, the season was made accessible online. It seems Disney will also follow the same path. And if that happens, the hackers might release “Pirates of the Caribbean 5” before 26 May. In that case, the box-office collection of the flick is surely going to be affected.

Will ‘Pirates of the Caribbean 5’ Deliver Goods For Johnny Depp?

Apart from Disney, one person, in particular, will be affected gravely by the box-office result of this movie. Johnny Depp who plays the lead character of Captain Jack Sparrow and has made this particular franchise such a big hit is now himself struggling to have a superhit under his name.

According to Screen Rant, Depp badly needs a big hit as it has been years since the A-listed megastar had seen a major success commercially. The dismal performance of “The Lone Ranger” at the box-office severely affected his career.

Not only did Depp acted in the movie, but he also had produced it at an estimated budget of $225m. But the movie could make only $260.5m worldwide. So, to retain his charm as the money-making actor, Johnny Depp desperately needs “Pirates of the Caribbean 5” to become a big hit.