This is for the first time that the AMD Radeon RX Vega 64 Liquid Cooled and the Limited Edition have been pictured. Thanks to these images, you will be able to see the two cards in their full glory. The images have been revealed right before their unveiling at the Capsaicin Siggraph event that will happen tomorrow. Let’s jump to the images directly and have a look at what they offer.

The design of the card will take clues both from the Frontier Edition and the Reference Edition. In fact, the Limited Edition would be similar to the reference edition when it comes to PCB design and clock speeds. AMD has made use of premium material to make the casing along with a new cooler design.

A prominent Vega logo is visible on the front with an R logo on the corner which also emits light. Being a limited-edition card, it will be available in small numbers and will also be discontinued much earlier than any of the other Vega cards. Some reports have suggested that the price of this card will also be higher than the Reference Edition.

As you might have guessed by its name, this particular card from AMD will come with a liquid cooling system. The design of this card is also in line with other Vega cards that have already been announced by the company, including the Frontier Edition. You can also expect a higher price because of the liquid cooling feature that the card has been designed with.

Taking advantage of the new cooling system, the card may also come with a higher clock speed. In the images, it is visible that the card comes with a radiator with a size of 120mm. while the internal assembly for cooling will be similar to what was present on the Frontier Edition.

With the images of the two gaming specific Vega graphics cards in hand, it is clear that AMD will be making the cards using some high-quality material. The outer casing of both the cards can be seen to sport a brushed silver texture that gives them a premium feel. Both of them will use dual 8-pin power connectors. 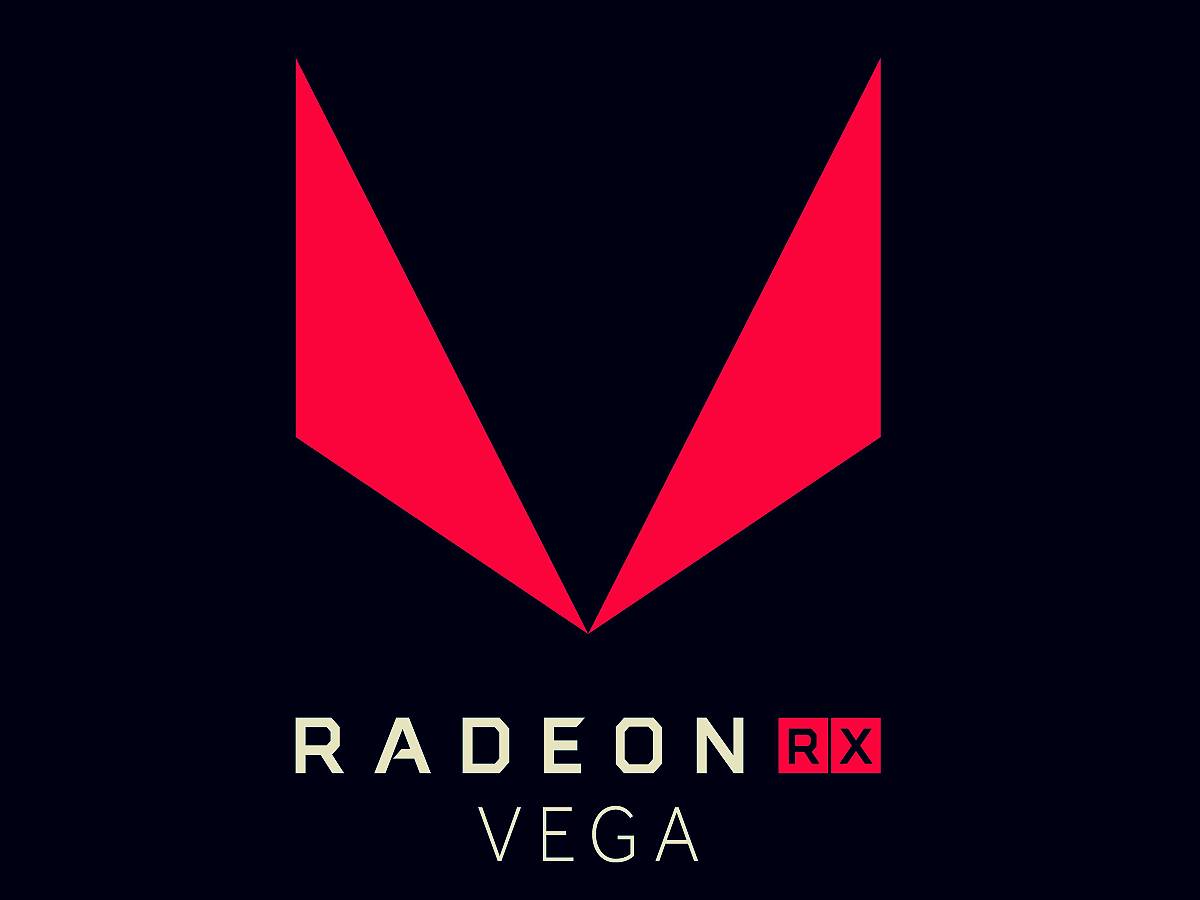 It is now a well-known fact that the Radeon RX Vega card will now be coming with 8GB HBM2 memory and will have 4096 stream processors. The memory will be distributed between two stacks of 4GB each. The bandwidth of the card will be 480 GB/s, which is close to what seen on the Frontier Edition.