Philips has unwrapped its two new Android-based phones in Indian market, named Philips Xenium S309 and Philips Xenium I908. The smartphones are priced at Rs. 4,999 and Rs. 11,799 respectively. 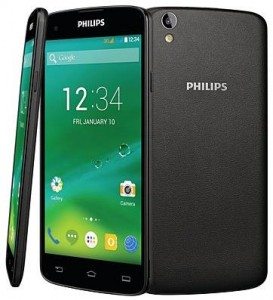 The Philips Xenium S309 features are 4-inch display and 480 x 800 pixels of resolution. It has Android 4.4 KitKat operating system. The handset is powered by a 1GHz dual-core processor along with 512MB of RAM. It comes with 4GB of internal memory, which can be expanded further up to 32GB via microSD card slot. On the rear, the S309 offers a 5-megapixel camera with CMOS sensor, and LED display, while the front face of phone could managed just a VGA lens. 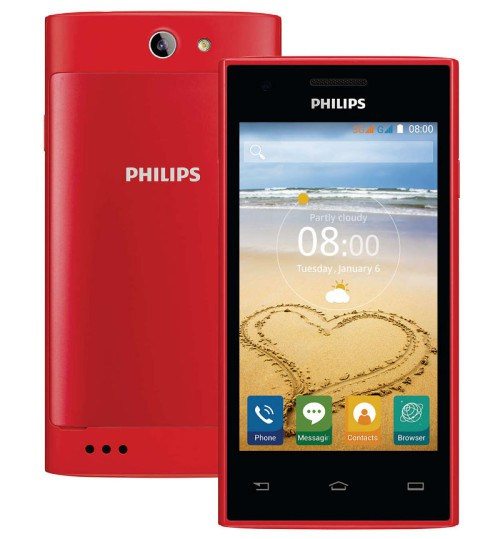 The Philips Xenium I908 comes with slightly improved specifications including a 5-inch full HD 1080 x 1920 pixel resolution display, with a density of 441PPI. Running Android 4.4.2 KitKat, the phone is powered a by an octa-core 1.7GHz processor, coupled with 2 gig of RAM. It packs 16GB of expandable storage, a 13MP CMOS camera sensor on back, a 5MP front-facing camera, and a 3,000mAh battery.