Philips seems to be one of the very few companies that still want to manufacture dual-screen clamshell smartphones the world takes a turn in the sector to bar phones with full-body touchscreens and super AMOLED displays. A recent creation by the company, the Philips V 800, has been seen at the office of the Chinese regulatory authority. Clamshells are not entirely useless in the present day, as each Android OS comes compatible to them. However, they are now of similar relevance to a cult film in the cinematic world – only a handful of people of acquired tastes like to use them. 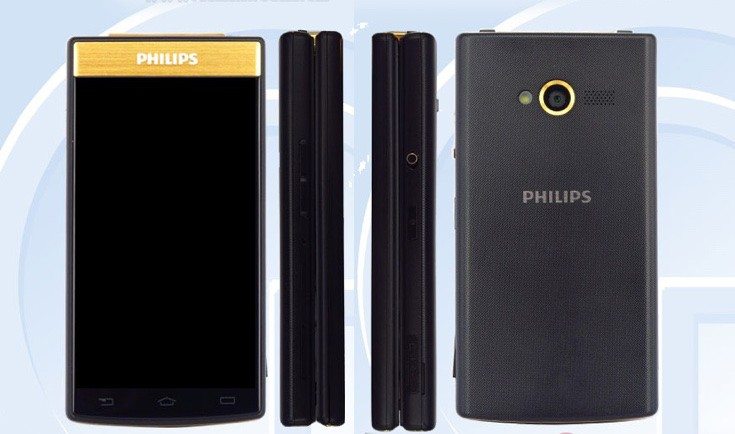 The Philips V800 is a mid range phone with qualities characteristic of it. As expected, in a phone that has two screens, quite naturally the size of each individual screen is small taking into consideration the battery power. We have seen in previous attempts at large screen clamshells how the presence of two massive power guzzlers decrease the battery life of a phone. Hence, the V800 comes with two 3.7″ (720p) displays. Other than that the features of the phone are quite typical of a mid-range device.

It comes loaded with Android Lollipop, which, in spite of the latest OS being Marshmallow, has still quite a stronghold on inexpensive handsets. Naturally, it will be upgraded to the latest version in due turn. The device has a 2 GB RAM, a 1.5 GHz Quad Core processor and 16GB storage (expandable up to 64 GB with a microSD card slot). It also has a 13 MegaPixel rear camera with flash, a 5MP front-facing shooter, and 4G LTE connectivity. 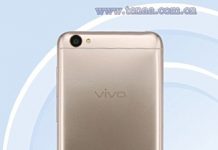 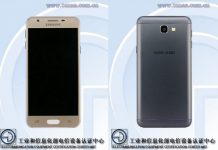