A lot of staring can get your eyes tired and strained. That’s because the smartphone display releases blue light, which makes your eyes feel fatigued faster. For those who would like to use their smartphones more and more without feeling discomfort in their eyes, Philips has unveiled two new smartphones today in China and has used a new SoftBlue technology in the displays of the phones. Thanks to this new technology, the displays emit almost 86% lesser blue light now. This awesome tech is present in the newly-revealed Philips Sapphire Life V787 and Philips Sapphire S616. 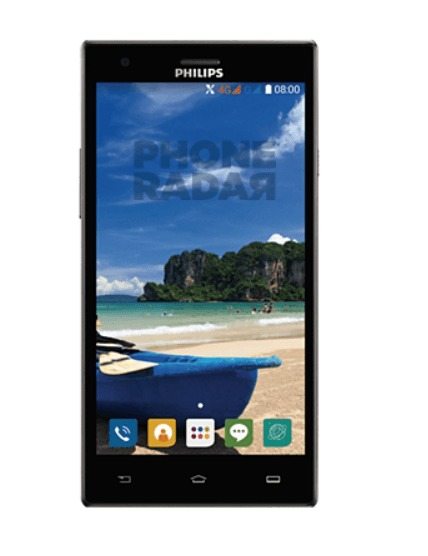 Coming to the configurations of the Philips Sapphire S616, the phablet comes with 5.5-inch Full HD IPS display. The device gets its power from a MT6753 chipset that has an octa-core processor coupled with a Mali-T720 GPU. There’s 2GB RAM inside the handset, while the 16GB internal storage can be expanded up to 128GB via a microSD card. A 13MP rear shooter with an f/2.0 aperture helps capture great shots, while the 5MP front-facing wide-angled camera provides excellent selfies. The phone gets a 3000mAh battery and supports 4G LTE. The dual-SIM, dual standby phone runs Android 5.1 out of the box with Philips’ UI on top of it. It will go on sale in China in November at an equivalent price of $222. 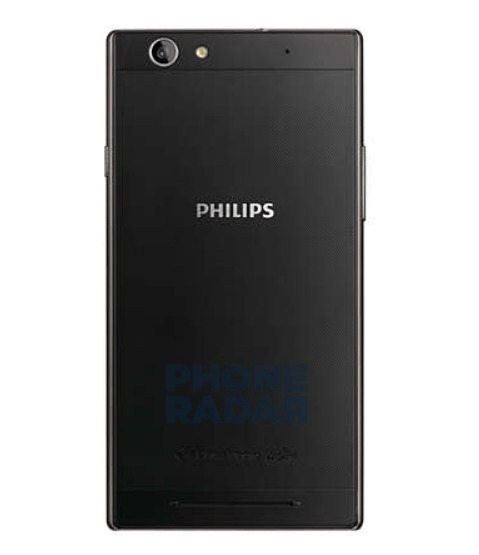 The other phone, named as Philips Sapphire Life V787, will get a late-November launch and sports almost the same specs as the Sapphire S616. However, the phone gets a bigger 5000mAh battery and a smaller 5-inch Full HD display with 441ppi pixel density. Then the 13MP rear camera on the V787 gets Phase Detection Auto Focus, which focuses on the subject in 0.2 seconds only. Price for the Sapphire Life V787 is unknown.

Both the Philips handsets will release in November in China. But don’t expect them to release in the U.S., as Philips is more known for its audio equipment and light bulbs there. 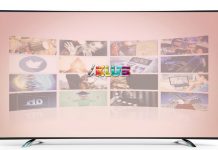 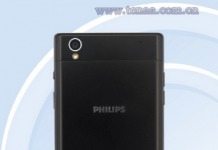