A new smartphone from Philips, dubbed i999, spotted at TENAA, which is a telecommunications equipment certification center in China. The unexpected specification suggests that the Philips is striving hard to get the eyes on its smartphone segment. The new Philips i999 will feature a fingerprint scanner, 20 megapixel rear camera with dual-tone dual-LED flash, and an 8 megapixel front snapper. 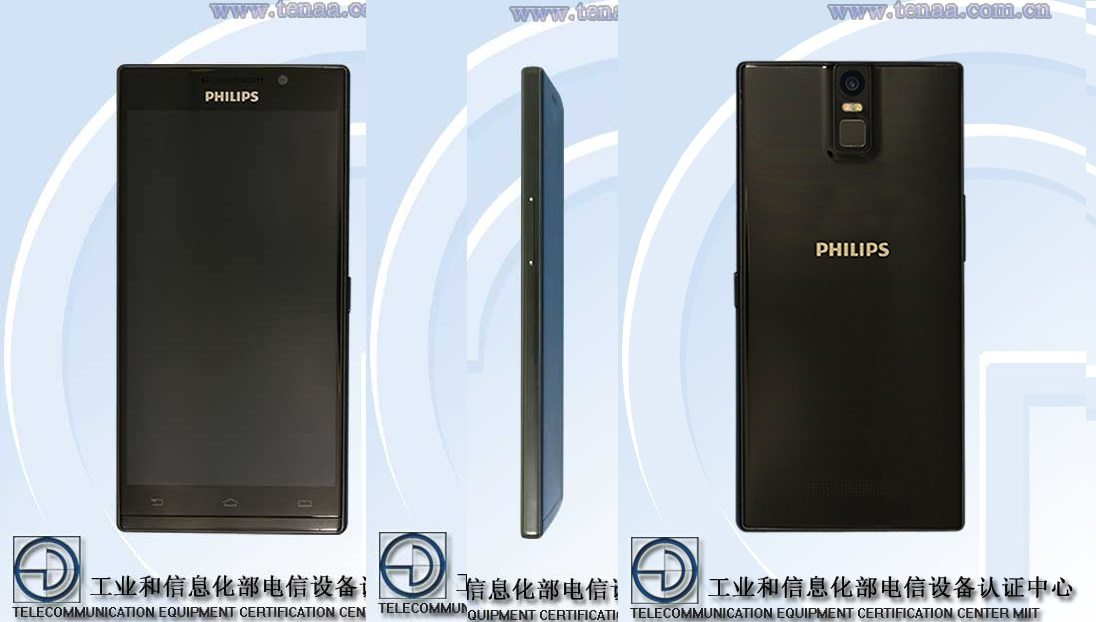